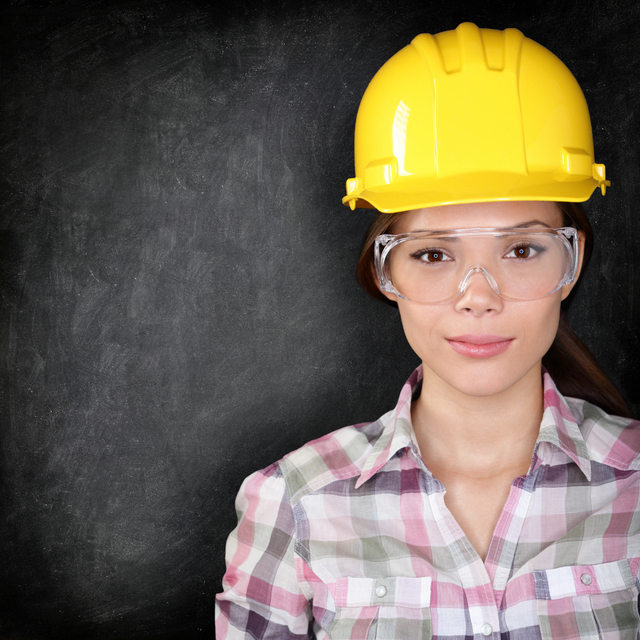 Recent reports on national employment and building trends (1, 2) reveal that the construction industry is facing an imminent talent shortage. Certified general contractor Doreen DiPolito, owner and president of D-Mar General Contracting and Development in Tampa Bay, Florida, advises construction and contracting firms to act quickly to address the coming worker shortfall before it hampers their ability to complete new projects. She envisions more women in construction as a way to address the dearth of skilled labor, and she outlines the advantages of hiring female workers for these traditionally male-dominated occupations.

iCIMS, a firm specializing in talent acquisition solutions, asserts that the construction industry is facing the second largest talent shortage of all industries nationwide (second only to the pharmaceutical industry) with just 94 applicants per 100 jobs (1), while the Institute for Supply Management (ISM) recently added construction labor to its list of “commodities in short supply” (2). Meanwhile, demand for skilled workers continues to grow; the U.S. Department of Commerce reported that permits to build new homes were up 30% and housing starts up nearly 27% in June 2015 compared to the previous year (1). In addition, nationwide construction spending reached $1.065 trillion in June 2015 — a 12% increase over 2014 and the fastest rate of growth in seven years (2).

Overall employment of construction laborers will grow 25% from 2012 to 2022 according to the U.S. Bureau of Labor Statistics, which is much faster than the average for all occupations (1). The U.S. Department of Labor features several such jobs in its list of “In-Demand, Higher-Paying Occupations” for 2010-2020, forecasting nearly 20% job growth for carpenters, 35% for cement masons/concrete finishers, and 40% for brickmasons/blockmasons (3). Yet these career fields have the lowest percentage of female workers, at 1% or less (3).

DiPolito maintains that the low proportion of women in construction has significant repercussions for the industry. “Construction and contracting companies are finding it increasingly difficult to fill their job openings. Unless they find a new source of skilled labor, their ability to start or complete new projects is at risk,” she noted. “Employers need to realize that women represent a huge untapped labor force in this industry, and encouraging them to pursue construction careers is an ideal solution to the talent shortage.”

Despite the low proportion of women in construction and contracting jobs, DiPolito notes that females have been making inroads and proving themselves as capable workers and leaders. In fact, a recent study found that construction was among the top three industries represented among Florida’s women-led businesses (4).

According to DiPolito, women bring many advantages to construction roles:

“Our industry can benefit tremendously by supporting women in construction, which will also help address the skilled labor shortage,” said DiPolito. “Likewise, women need to recognize this field offers excellent growth potential and good pay. As the owner of a successful woman-owned business enterprise, I’m living proof that females can excel in construction and create their own opportunities.”

2. Lansner, Jonathan. “Has the Construction Industry Run Out of Workers?”; The Orange County Register; August 7, 2015. ocregister.com/lansner/construction-676567-workers-industry.html