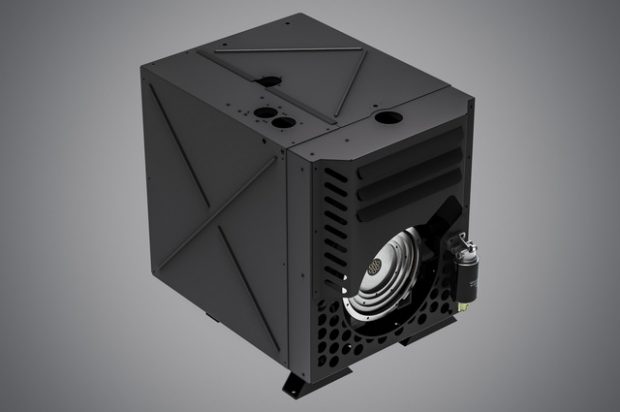 At the Eima in Bologna, Motorenfabrik Hatz presented the New Silent Pack for the H-series of three and four-cylinder engines for the first time.

The plug-and-play solution combines sound insulation of more than 60 percent with protection against contact, rain, dirt or vandalism. It is based on open power unit (OPU) engines and can therefore be ordered as complete and ready-to-install variants ex works. The New Silent Pack can also be used to retrofit existing machines.

The New Silent Pack has a modular structure and is suitable for the Hatz H-series engines 3H50TI, 3H50TIC, 3H50TICD, 4H50TI, 4H50TIC, 4H50TICD. Thanks to the universal design, it is very easy for machine manufacturers to include the New Silent Pack in the machine structure or to equip the machines with different engines with the same encapsulation. Virtually all parts are identical for all H-series engine variations. A suitable cover for the diesel particulate filter (DPF) is available for the EU Stage V-compliant Hatz TICD models. The maintenance hoods are adapted to the dimensions of the three- and four-cylinder engines. 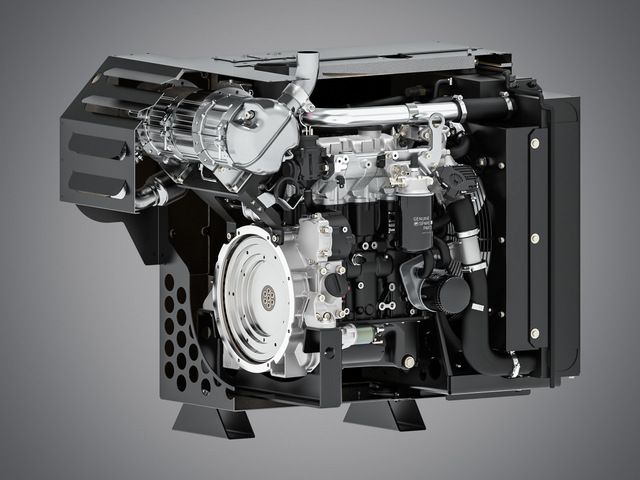 The New Hatz Silent Pack has been redesigned from the ground up and offers significant benefits to both machine manufacturers and operating companies: The low weight of less than 100 kilograms supports in particular manufacturers who need to keep their machines as light as possible. In the three-cylinder TI and TIC model versions, the encapsulation weighs only 91 kilograms, in the largest version – the Hatz 4H50TICD – the encapsulation weighs 98 kilograms.

Hatz also attached great importance to the dimensions. During development, the encapsulation dimensions were reduced by more than 10 percent compared to the predecessor.

In addition, Hatz has assured the greatest possible ease of maintenance with the New Silent Pack. The maintenance opening can be quickly and easily removed and provides easy access to the operating side and top side. This makes all maintenance points such as oil filter, oil dipstick, oil filler neck or main fuel filter easily accessible.

For more info on Hatz, click this link. We’ve made it very clickable.