A modified JCB Fastrac has set a new world tractor speed record of 135.191 mph (217.570 km/h), which was the average of two high-speed runs conducted at Elvington Airfield in the United Kingdom and ratified by Guinness World Records. On its way to establishing the record, the machine known as Fastrac Two achieved a remarkable top speed of 153.771 mph (247.470 km/h).

JCB’s Fastrac One set a new British tractor speed record in June, with an average maximum speed of 103.6 mph (166.73 km/h). Fastrac One and Fastrac Two are based on the commercially available JCB 8000-series Fastrac tractor which is sold in North America and is the world’s fastest production tractor, with a top speed of 43 mph (69 km/h).

“This has been a massive undertaking … so thank you very much to JCB and its engineering team, who got this tractor absolutely spot-on,” said British motorsports personality, Guy Martin, who piloted both JCB record attempts. “Just look at it, they get stuff done, it’s brilliant, and it is still a working tractor, so could have gone straight into the nearest field to put in a shift.”

Fastrac Two was developed after the Fastrac One record, with the JCB project team aiming for a new top speed of 150 mph (241.402 km/h). Today, JCB Chairman Lord Bamford praised their “amazing achievement.” 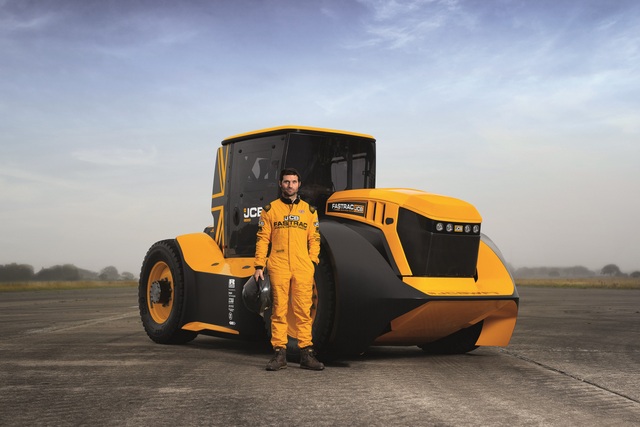 “When we reached 103.6 mph with the Fastrac in the summer, I was convinced we could go even faster, and the JCB team has risen to the challenge by setting this new record. It’s an amazing achievement delivered by a young and enthusiastic engineering team. Everyone involved should be very proud of the part they have played in showing off JCB engineering at its very best,” Lord Bamford said.

The machine is powered by a modified JCB 7.2 liter, 6-cylinder Dieselmax engine, outputting 1,016 hp (757.6 kW) with more than 1,844 ft-lb (2,500 Nm) of torque. Despite the machine’s remarkable power output, it achieves more than 5 mpg (2.13 km/l), allowing it to accomplish its high-speed runs with just a 5.2-gallon (20-litre) fuel tank. And while the engine can run on vegetable oil, a high-performance racing diesel was used for the record attempts. 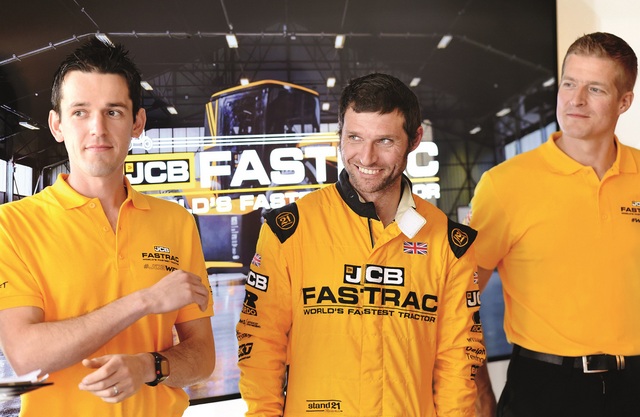 “Fastrac One really proved to us that there are no limits to what a young and dynamic engineering team can achieve. So, we pushed boundaries and ideas, and looked at all aspects of the project to find solutions and make improvements,” said JCB Chief Innovation and Growth Officer, Tim Burnhope. “The biggest challenges have included aerodynamics, reducing weight and improving performance. Getting a five-tonne (11,000 lb) tractor to safely reach 150 mph, and stop again, is not an easy task, but we’re all so proud to have not only reached these goals but to have exceeded them.”

JCB is no stranger to speed records. In 2006, its twin-engined Dieselmax streamliner set a diesel land speed record of 350.092 mph on the Bonneville Salt Flats in Utah; the record stands to this day. 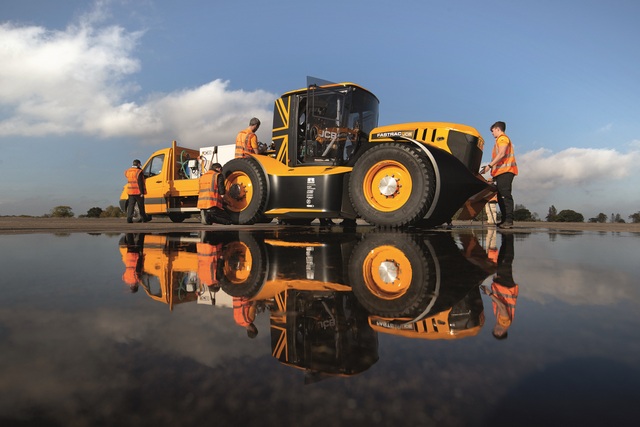 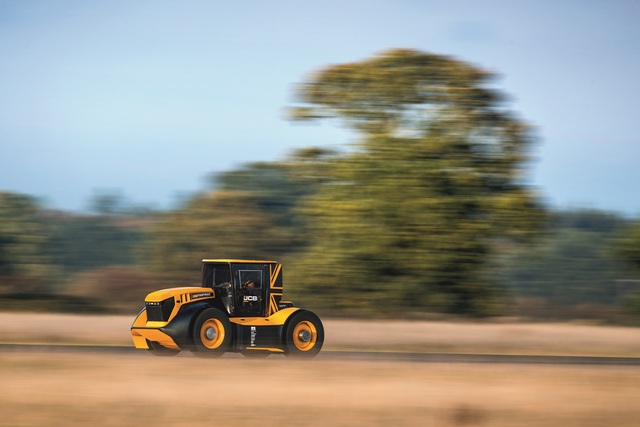 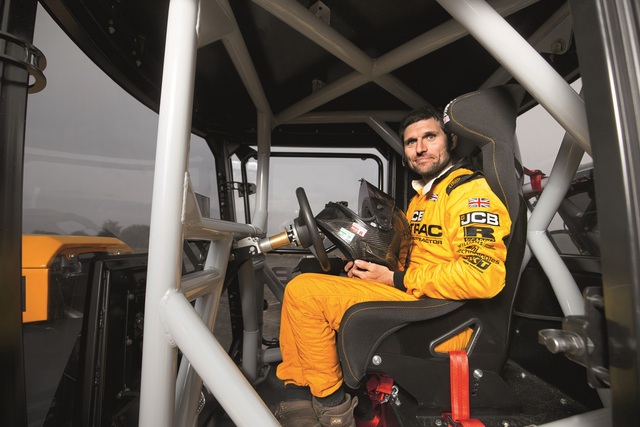 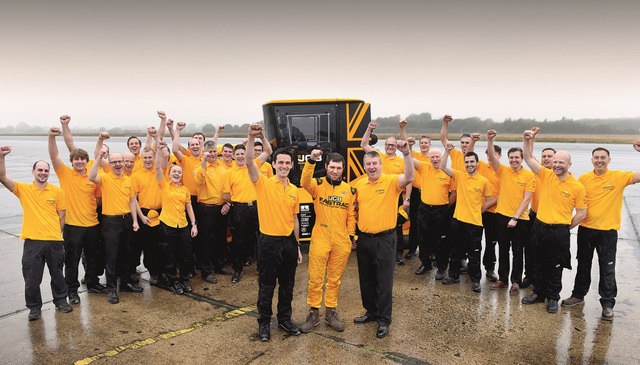 For more info on JCB, roll through this link