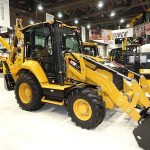 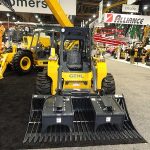 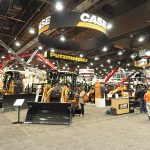 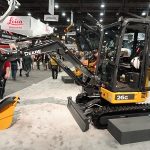 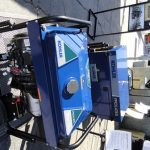 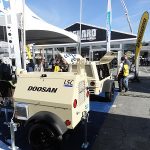 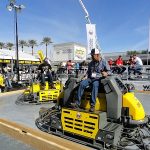 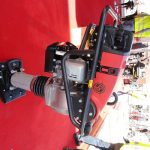 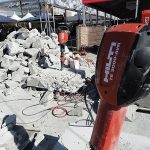 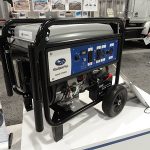 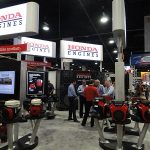 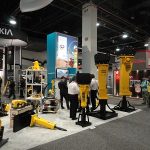 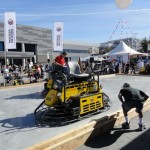 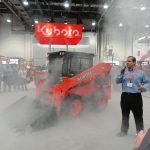 The Compact Equipment and Utility Contractor editors made it back from World of Concrete 2015 in sunny Las Vegas just in time to see a bit of a warm spell for Northeast Ohio.

We have received great feedback from our readers and new followers following three days of social media story telling and, as promised, we compiled a recap of Day Four, which much like this post was all about saying goodbye. Also included in this post are some of the photos we took at World of Concrete 2015.

Let us know what you thought of the show, after all, 2015 is the year of the contractor and we’re looking for increased input from our readers. With that in mind, feel free to email Keith Gribbins, associate publisher of Compact Equipment, at kgribbins@benjaminmedia.com.

WOC Report: World of Concrete Buzzing with Activity — It’s safe to say World of Concrete 2015 in Las Vegas is drawing big crowds. We realize that not all of our readers made the trek to the sunny Las Vegas, but no worries we have you covered. This morning the intrepid Compact Equipment staff scoured the interwebs for social media posts about the event. What you see below if a brief compilation from Day One.

WOC Report: Day Two World of Concrete Attendee Tweets — We’d like to let you in a little secret. Our trip to World of Concrete 2015 is a welcome one because it’s downright chilly at Compact Equipment world headquarters in Brecksville, Ohio. We’re looking forward to more networking and equipment research today and, as we did yesterday, here’s some of the buzz on social media about Day Two at World of Concrete 2015.

WOC Report: Day Three Highlights at World of Concrete —  We’re in the home stretch of our World of Concrete 2015 coverage. Thanks for following along as we walk you through some of the important product unveils in Las Vegas. As promised, before hitting the show for Day Four, we spent our morning doing some social media recon. We tried to change it up a bit for Day Three and we hope you enjoy the results.