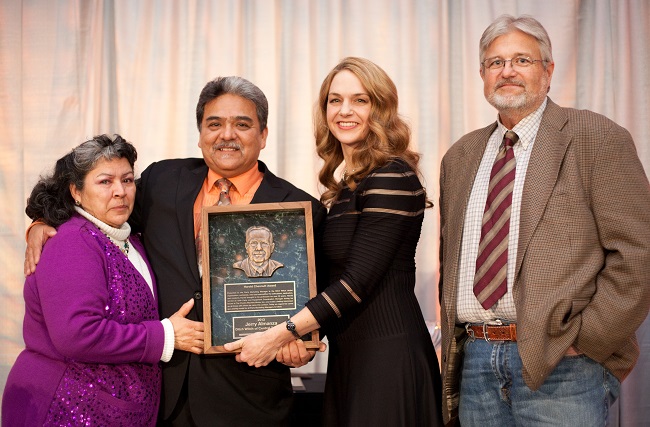 A retired first-class sergeant of the United States Army, Almanza joined the Ditch Witch of Central Texas Parts department in 2000. He has since attended Ditch Witch Bronze, Silver and Gold Parts Pro Schools, receiving his Gold graduation pendant this year.

“Jerry is deeply dedicated and enthusiastic about serving others in his career,” said Wayne Orender Jr., dealer principal, Ditch Witch of Central Texas. “He’s steeped in Ditch Witch parts knowledge and daily works to provide our customers with peace of mind — and his optimistic attitude is contagious. Jerry is most deserving of this award and we are all very proud of him.”

With locations in North Austin and Selma, Texas, Ditch Witch of Central Texas has been serving the underground construction industry since 1974. Visit its website at www.ditchwitchctx.com.