National Association of Home Builders by CE Staff | on May 13, 2019 | 0 comments | in Business and Software | Like it 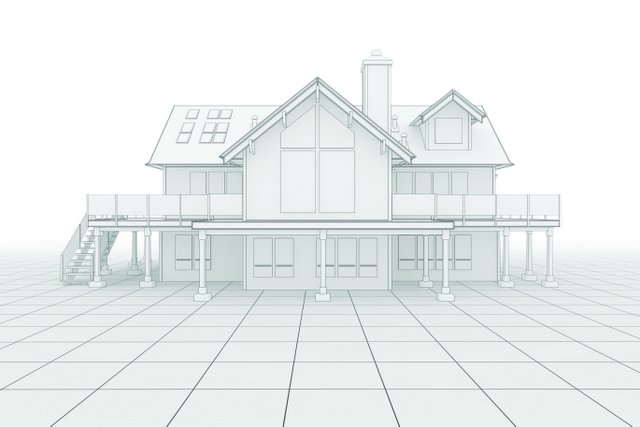 Lower home prices, declining mortgage rates and solid income gains contributed to a rise in housing affordability in the first quarter of 2019, according to the National Association of Home Builders (NAHB)/Wells Fargo Housing Opportunity Index (HOI). However, the HOI was little changed on a year-over-year basis, as home buyers continue to face ongoing challenges in terms of limited inventory, especially among starter homes for prospective first-time buyers.

In all, 61.4 percent of new and existing homes sold between the beginning of January and end of March were affordable to families earning the U.S. median income of $75,500. This is up from the 56.6 percent of homes sold in the fourth quarter of 2018 that were affordable to median-income earners and relatively unchanged compared to a first quarter 2018 reading of 61.6.

“While the recent rise in affordability is welcome news, builders continue to struggle with rising construction and development costs stemming from excessive regulations, a lack of buildable lots and a shortage of construction workers,” said NAHB Chairman Greg Ugalde, a home builder and developer from Torrington, Conn. “This means that housing affordability is going to continue to be a challenge throughout 2019, particularly in high-cost markets.”

“Though the Federal Reserve’s more dovish monetary policy stance has lowered interest rates, income growth still has not kept up with rising construction costs and home price appreciation in recent years,” said NAHB Chief Economist Robert Dietz. “Today four out of every 10 new and existing home sales are not affordable for a typical family. Considering recent income gains due to tax reform and a tight labor market, these affordability concerns become even more pronounced.”

For the second consecutive quarter, Youngstown-Warren-Boardman, Ohio-Pa., remained as the nation’s most affordable major housing market. There, 93.3 percent of all new and existing homes sold in the first quarter were affordable to families earning the area’s median income of $59,800. Meanwhile, Fairbanks, Alaska, was rated the nation’s most affordable smaller market, with 94.7 percent of homes sold in the first quarter being affordable to families earning the median income of $92,400.

San Francisco, for the sixth straight quarter, was the nation’s least affordable major market. There, just 6.9 percent of the homes sold in the first quarter of 2019 were affordable to families earning the area’s median income of $122,200.

Other major metros at the bottom of the affordability chart were located in California. In descending order, they included Los Angeles-Long Beach-Glendale; Anaheim-Santa Ana-Irvine; San Jose-Sunnyvale-Santa Clara; and San Diego-Carlsbad.

All five least affordable small housing markets were also in the Golden State. At the very bottom of the affordability chart was Salinas, where 12.6 percent of all new and existing homes sold were affordable to families earning the area’s median income of $74,100.