Gehl to be Primary Sponsor of Graham Rahal’s No. 15 Car at Road America Race 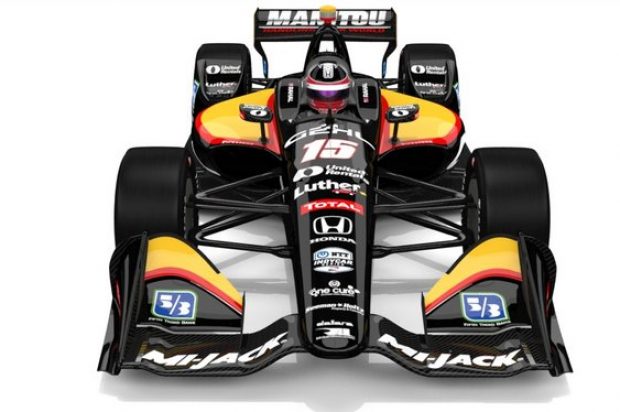 Rahal Letterman Lanigan (RLL) Racing announced recently that the Gehl brand, part of Manitou North America, will be the primary sponsor for Graham Rahal’s No. 15 Honda-powered entry at the REV Group Grand Prix at Road America on June 23. The livery is a throwback to a fan favorite that team co-owner and Graham’s father, Bobby Rahal, drove in 1994.

“It’s always special for us to run a Gehl car anywhere but to run it at one of our favorite tracks, and one that brings back as many memories as Road America does is even more special,” said Bobby Rahal, co-owner of Rahal Letterman Lanigan Racing with David Letterman and Michael Lanigan. “Fans always mention the livery I ran in the 90’s as their favorite and this was designed with that in mind. Gehl loves it too and it matches their corporate colors, so it’s thanks to them that we are able to bring it back.”

Gehl was an associate sponsor of the team’s IndyCar Series program from 2006-2008 and again for the 2014 season. Most recently Gehl was primary sponsor of Rahal’s entry at Road America in 2018, at Iowa Speedway in 2017 and was co-primary at Road America in 2017. Manitou North America is a producer of Gehl, Manitou, and Mustang by Mustang branded equipment for construction, agriculture, mining, energy industries and beyond. In addition, Gehl is in their 14th year of involvement with Graham Rahal, whom they have supported since his 2006 Atlantic Championship season where he was runner up to the champion.

“We are very excited to have Graham pilot the No. 15 Gehl/Manitou Honda IndyCar at our hometown race track, Road America,” said Mark Hanson, regional vice president of Manitou Group and CEO of Manitou North America. “Having Graham back in the driver’s seat of the Gehl/Manitou branded car adds excitement for the nearly 200 dealers and customers we are hosting during the weekend race.” 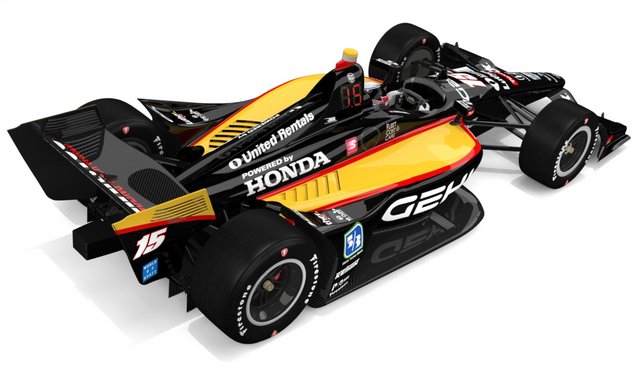 Rahal’s top start in 2019 is second at Barber Motorsports Park and his top finish is fourth at Long Beach. He is currently ranked ninth in the NTT IndyCar Series standings with a total of 175 points. The REV Group Grand Prix at Road America will air live on NBCSN on Sunday, June 23 beginning at 12 p.m. ET.

In addition to its relationship with RLL and driver Graham Rahal, Gehl has been active in motorsports for many years. Gehl has been the “Official Construction Equipment” of the Grand Prix of Long Beach for 24 years and is celebrating their 30th year of involvement with Road America in 2019. Other race venues Gehl has been involved with include the Grand Prix of St. Petersburg, Denver Grand Prix, Infineon Raceway, and The Milwaukee Mile. Gehl was also an “Official Supplier” to the Champ Car Safety Team for many years.