Equipment Leasing & Finance Foundation Monthly Confidence Index for the Equipment Finance Industry by CE Staff | on January 30, 2017 | 0 comments | in Business and Software | Like it 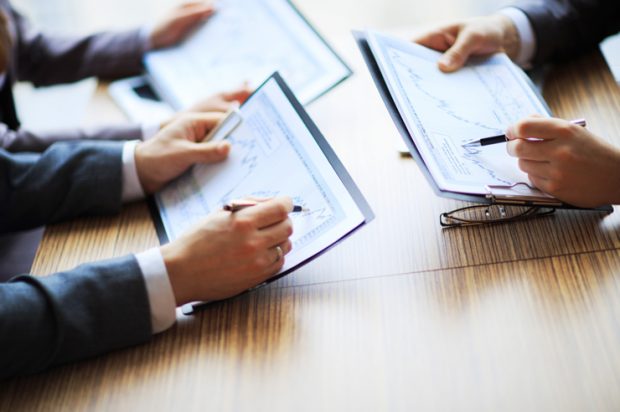 The Equipment Leasing & Finance Foundation (the Foundation) recently released its January 2017 Monthly Confidence Index for the Equipment Finance Industry (MCI-EFI). Designed to collect leadership data, the index reports a qualitative assessment of both the prevailing business conditions and expectations for the future as reported by key executives from the $1 trillion equipment finance sector. Overall, confidence in the equipment finance market is 73.4, an increase from the December index of 67.5, and the highest index since the MCI was launched in May 2009 to track recovery after the 2008 downturn.

When asked about the outlook for the future, MCI-EFI survey respondent Thomas Jaschik, President, BB&T Equipment Finance, said, “The outlook for U.S. companies has become much more positive since the presidential election. Lower taxes, less regulation and rising interest rates will be the catalyst to spur capital asset acquisitions. This will undoubtedly set the stage for robust equipment finance activity.”

“Small business confidence is very high and we are optimistic that this will equate to more demand for capital expenditures. Hopefully, tax reform doesn’t create too much uncertainty.” David T. Schaefer, CEO, Mintaka Financial, LLC

“We continue to manage through a down cycle in the agriculture industry. We expect the cycle to bottom out in 2017, but do not expect improvement until mid-year 2018 or later. We continue to serve our mission and provide options to customers to help them work through the cycle.” Michael Romanowski, President, Farm Credit Leasing Services Corporation

“Hope centers around regulatory reform in Washington. Concerns include the rise in the dollar, which could impact exports.”  Thomas Partridge, President, Fifth Third Equipment Finance 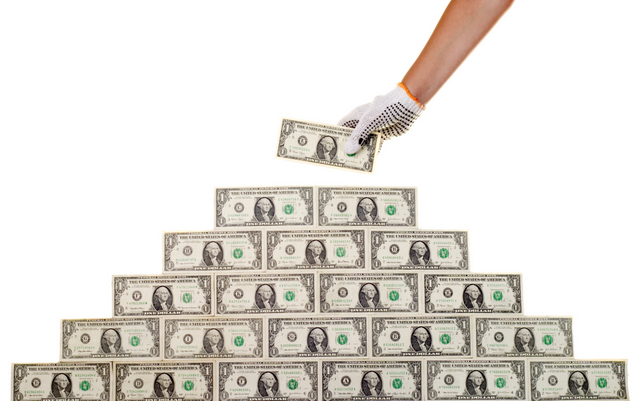 Confidence in the U.S. economy and the capital markets is a critical driver to the equipment finance industry. Throughout history, when confidence increases, consumers and businesses are more apt to acquire more consumer goods, equipment and durables, and invest at prevailing prices. When confidence decreases, spending and risk-taking tend to fall. Investors are said to be confident when the news about the future is good and stock prices are rising.

The respondents are comprised of a wide cross section of industry executives, including large-ticket, middle-market and small-ticket banks, independents and captive equipment finance companies. The MCI-EFI uses the same pool of 50 organization leaders to respond monthly to ensure the survey’s integrity. Since the same organizations provide the data from month to month, the results constitute a consistent barometer of the industry’s confidence.

Survey results are posted on the Foundation website, http://www.leasefoundation.org/research/mci/ , included in the Foundation Forecast newsletter and included in press releases. Survey respondent demographics and additional information about the MCI are also available at the link above.

For more info on the Foundation, click this link. We know you can do it. Just try!