According to AGC, 71% of construction firms plan to expand employees in 2016

Seventy-one percent of construction firms plan to expand their payrolls in 2016 as contractors expect a range of public and private markets to grow, according to survey results released by the Associated General Contractors of America and Sage Construction and Real Estate. The survey, conducted as part of The Challenges Facing a Growing Industry: The 2016 Construction Industry Hiring and Business Outlook, indicates that contractors foresee a positive year despite tight labor conditions, regulatory burdens and IT security challenges.

“The construction industry will continue to recover in 2016 as many firms add to their headcount amid growing demand in a range of private and public sector markets,” said Stephen E. Sandherr, the association’s chief executive officer. “The industry also faces a number of challenges that have the potential to dampen, and possibly even undermine, the sector’s recovery.”

Association officials noted that 71 percent of firms say they will increase their headcount in 2016. In most cases, however, that hiring will only lead to modest increases in the overall size of firms. Sixty-three percent of firms report their planned hiring will increase total headcount between 1 and 25 percent while 8 percent report they will expand their headcount by more than 25 percent this year.

Among the 30 states with large enough survey sample sizes, 95 percent of firms in Kansas plan to expand their payrolls in 2016, more than in any other state. Meanwhile, 25 percent of firms in Pennsylvania report they plan to reduce headcount this year, more than in any other state. (Click here for state-by-state survey results.)

Contractors expect a mix of private and public sector market segments will drive demand for construction in 2016. As measured by the net positive reading — the percentage of respondents who expect a market segment to expand versus the percentage who expect it to contract — respondents are most optimistic about the outlook for retail, warehouse and lodging (21 percent net positive).

Contractors are less optimistic about other segments, including manufacturing (7 percent net positive), other transportation (3 percent), power (1 percent) and direct federal (-1 percent) construction market segments. Yet it is important to note that this year’s Outlook survey was completed prior to enactment of federal legislation to increase funding for highways, transit and direct federal agency spending, and to extend the expiration date for wind, solar and other tax provisions helpful to construction, association officials noted.

Construction firms continue to cope with shortages of available workers. Seventy percent of firms report they are having a hard time finding either salaried or craft professionals. And 69 percent of respondents predict that labor conditions will remain tight, or get worse, during the next twelve months.

“What is particularly striking about the findings on worker shortages is that they are consistent with the responses from last year’s Outlook,” said Ken Simonson, the association’s chief economist. “In other words, after a year of raising pay and increasing benefits, contractors remain as worried about the lack of qualified workers as they were at the beginning of 2015.”

In addition to coping with worker shortages, contractors are also worried about the continued increase in health care costs. Seventy-nine percent of firms report the cost of providing healthcare for their employees increased in 2015 while another 81 percent expect their healthcare costs will increase in 2016.

Even as firms spend more on healthcare coverage, they are prepared to increase investments in information technology (IT). According to the Outlook, 42 percent of firms report they invested at least 1 percent of their revenue in IT last year, up from 32 percent in surveys Sage conducted over the past two years.

Contractors are also becoming increasingly savvy with their IT investments. For example, 42 percent report they already have formal IT plans in place while an additional 11 percent will put such plans in place in 2016. Likewise, 59 percent of firms report they use, or plan to use, cloud-based software.

As technology and the threat of cybercrime become more prevalent, many firms report they have to take steps to protect their IT systems. For example, 75 percent report they have an overall IT security plan and 46 percent have a security policy in place for mobile devices.

“Technology is making it easier for firms to operate and succeed in today’s competitive marketplace,” said Jon Witty, vice president and general manager for Sage Construction and Real Estate, North America. “We are seeing continued growth in the adoption of mobile technology and collaboration software and a continued move to the cloud, all done with an increasing focus on security.” 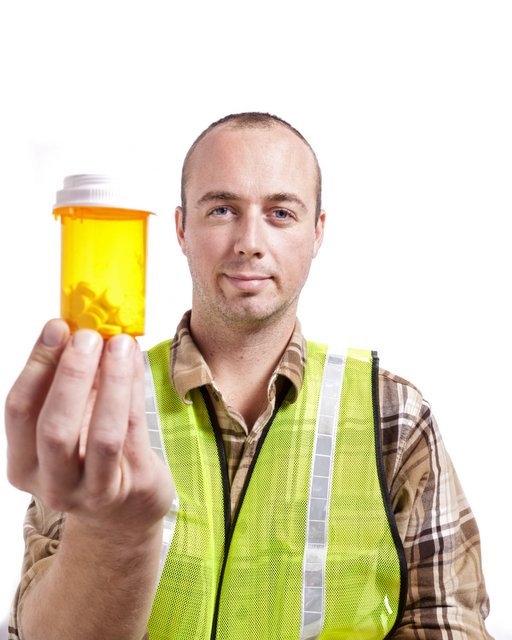 In addition to coping with worker shortages, contractors are also worried about the continued increase in health care costs.

“As long as local, state and federal officials are willing to act on our workforce measures, embrace a more rational approach to regulations, identify measures for controlling healthcare costs and protect e-commerce, the industry should continue to expand,” Sandherr said referring to policy proposals the association is making. “That is precisely why we will continue to focus our energies on ensuring the continued growth of this industry.”

The Outlook was based on survey results from over 1,500 construction firms from all fifty states and the District of Columbia. Varying numbers responded to each question. Contractors of every size answered over 30 questions about their hiring, workforce, business and information technology plans. Click here for The Challenges Facing a Growing Industry: The 2016 Construction Hiring and Business Outlook report. Click here for the survey results.

For more coverage of AGC, click this link. We promise only good things will happen.