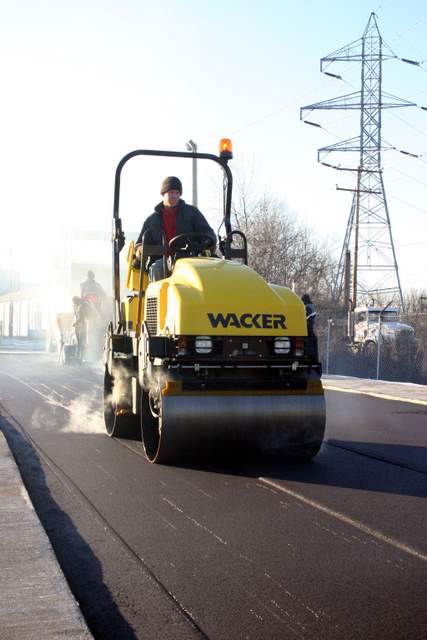 As oil prices rise and refineries adopt new technologies, industry experts are seeing a direct impact on the costs for states to build and maintain roads and highways. The lower “initial bid” of asphalt roads has disappeared, yet industry experts say many state departments of transportation (DOTs) have not changed their bidding policies.

At the 2012 World of Concrete in Las Vegas in January, Portland Cement Association (PCA) Chief Economist Ed Sullivan reported that to manage the new cost realities of asphalt and concrete DOTs must become “efficient” spenders.

“The free market is the best way to have efficient solutions to financial budget constraints,” Sullivan said.  “However, old and irrelevant policies like the use of escalators benefit suppliers and distort free market mechanisms.”

Asphalt cost escalator clauses are a price adjustment provision that allow asphalt paving contractors to adjust their construction price based on a fluctuation in liquid asphalt cost.  These price adjustments occur after the contractor has won the bid. As a result, states, and ultimately taxpayers, take on the risk of increasing asphalt prices.