Texas-based importer and distributor Miniloaders.com (formerly Compactgiant) announces that it has started distribution of a new miniloader brand. The compact, articulating wheel-loaders are built by Belgian manufacturer Knikmops. This manufacturer is well known in western-Europe for its paving and landscaping machinery.

Miniloaders.com will sell the KM100 series built by Knikmops, which is a 25-hp Kubota powered loader using articulated steering. The loaders are similar to other brands being introduced in the United States, such as Avant. Compact wheel loaders have seen an increasing popularity since the early 2010s, primarily in the green industry where they are wanted because of their turf-friendly steering. 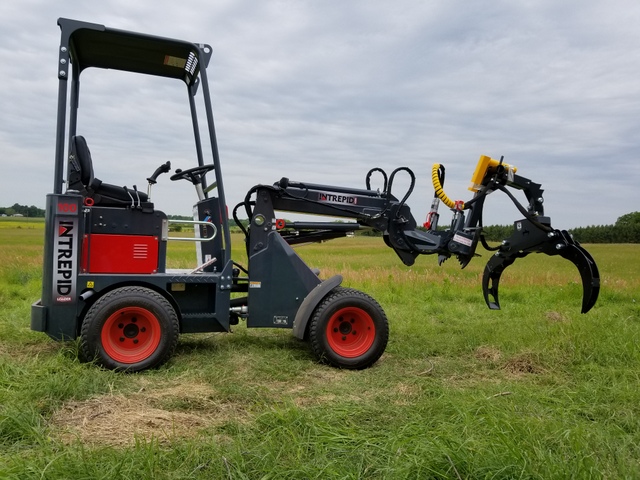 Miniloaders.com also announced branding of the KM100-series as “Intrepid,” which will come in two variants: a standard boom Intrepid KM100 and the Intrepid KM100 Tele, which features a telescoping boom. The telescoping boom is particularly useful for its extended reach and the ability to push and pull materials from, for example, trailers and trucks. 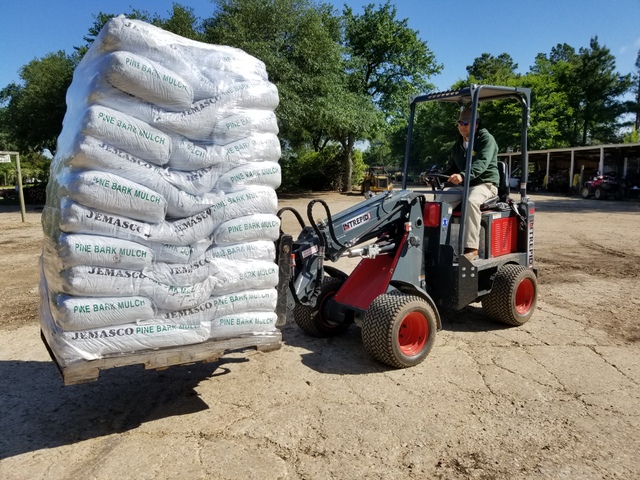 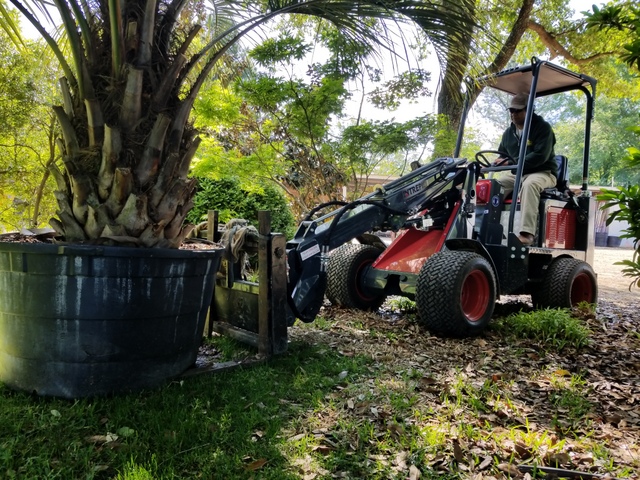 For more info on these mini loaders, roll through this link.