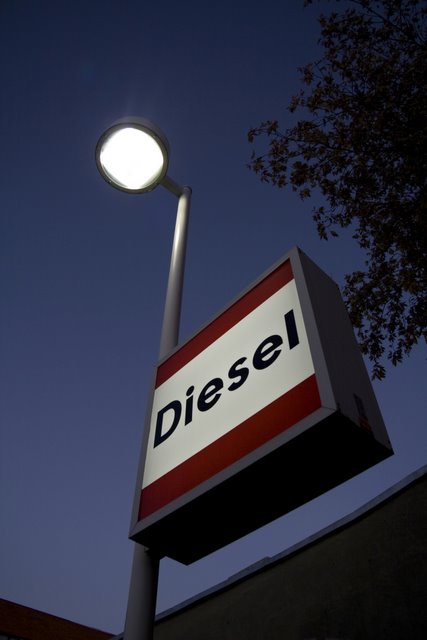 Financial pressures on contractors grew worse in February as prices for key construction materials rose sharply even as prices construction firms charge for completed projects remained stagnant, according to an analysis of producer price index figures released today by the Associated General Contractors of America (AGC). Association officials said the price squeeze will make it harder for the construction industry to recover and urged federal officials to act on a series of recovery measures the group outlined yesterday.

“With construction spending hovering near a 10-year low, contractors are holding bids steady even while being hit with staggering price increases for key inputs,” said Ken Simonson, the association’s chief economist. “That combination threatens to add to an already appalling toll of laid-off workers and shuttered construction firms.”

Weak demand for both public and privately financed construction, which is driving up the number of contractors bidding on projects, is forcing contractors to hold the line on bid prices, Simonson noted. The producer price indexes for new office, industrial and warehouse construction rose less than one percent over 12 months and the index for new schools was up just 1.4 percent.