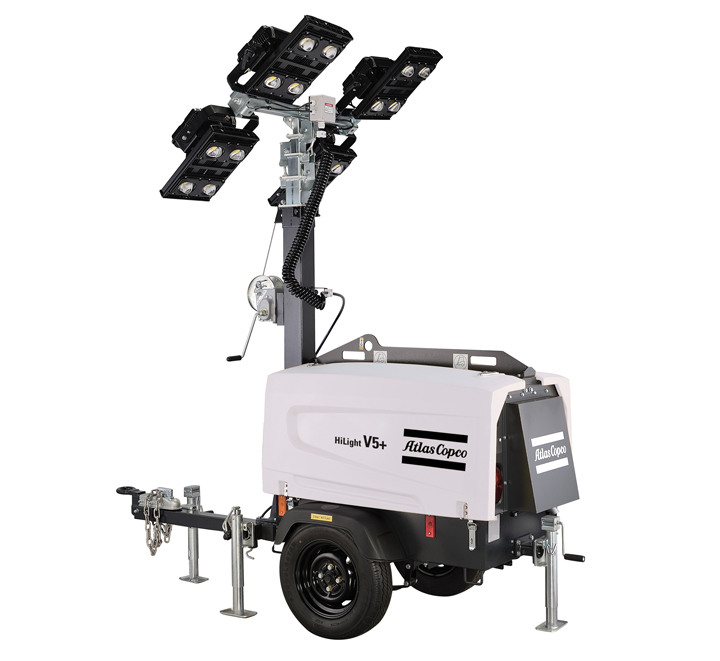 The Coolest and Most Creative Compact Equipment of 2016

The bad news: Future growth in construction and landscaping will require increased skills and productivity to stay competitive. The good news: Manufacturers from Cat to Yanmar are creating cutting-edge equipment to help machine owners reach that ever-increasing goal for more efficiency. With a serious shortage of skilled workers, contractors are specifically searching for the most innovative machinery (the toughest skid steers, most productive excavators, safest wheel loaders, most versatile tractors) to help offset workforce woes and increase production and performance. Well, search no more. To expedite the process, we just went ahead and gathered together that list for you, highlighting the most inventive off-highway equipment, diesel engines, hand tools and OEM services and systems released to the market in 2016. We were challenged with picking the best of the best, but that just makes the honor of inclusion that much more impressive.

The acceptance of LED lamps is bringing purchase prices up, but fuel costs way, way down. Atlas Copco Construction Equipment launched two impressive new light towers in 2016 — the HiLight V4 and the LED HiLight V5+. The latter HiLight V5+ minimizes operational costs with its long-lasting LED lamps and fuel-efficient operation. It’s lower-cost cousin, the HiLight V4, features four metal-halide floodlights to give contractors a dependable light source for a variety of jobsites. Both models are lightweight, compact and feature Atlas Copco’s exclusive HardHat canopy (which is near impossible to dent). The LED floodlights are rated for 30,000 hours and have been tested to withstand a range of challenges from vibrations during transport to harsh work environments. Fun fact: Contractors with a fleet of 200 light towers can save as many as 600 bulbs each year when switching from metal-halide light towers to the HiLight V5+.