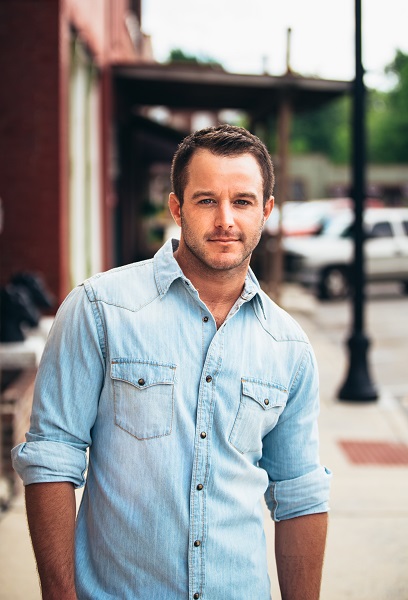 Attendees at the 2019 GIE+EXPO, set for Oct. 16-18, will be treated to three nights of free, top-notch entertainment. The after-show-hours entertainment will kick off on Tuesday with the popular party rock band The Crashers. Wednesday and Thursday headliners include country stars Easton Corbin and Cassadee Pope, thanks to sponsors STIHL Inc. and Mercedes-Benz Vans.

“STIHL is pleased to co-sponsor the 2019 GIE+EXPO Concert Series with Mercedes Benz,” said Bjoern Fischer, president, STIHL Inc. “The Fourth Street Live concerts are always a memorable experience for GIE+EXPO attendees young and old, and we look forward to being part of the celebration this year.”

Back at GIE+EXPO for a fourth year, The Crashers, will kick things off at the Tuesday night concert. Formed in 2008, this group has established itself, both regionally and nationally, as THE band to see. They’ve performed all over the country, leaving crowds wanting more, from the Super Bowl (as the official pre-game band for NBC at Super Bowl XLVI) to rockin’ it out as the backing band for national artists like Luke Bryan and Kid Rock.

With two No. 1 singles, multiple awards and nominations, plus performances on some of the biggest stages in the world, Easton Corbin has made a lasting impression on the country music landscape. His debut album, released in 2010, spawned back-to-back hits “A Little More Country Than That” and “Roll With It.” Corbin set a career-best debut on Country Airplay with his top 5 hit single, “Baby Be My Love Song.” His latest single, “Are You With Me,” was most added song at country radio the day it was released. Corbin spent 2016 on one of the biggest tours in country music — Carrie Underwood’s The Storyteller Tour. He is currently working on his fourth studio album. 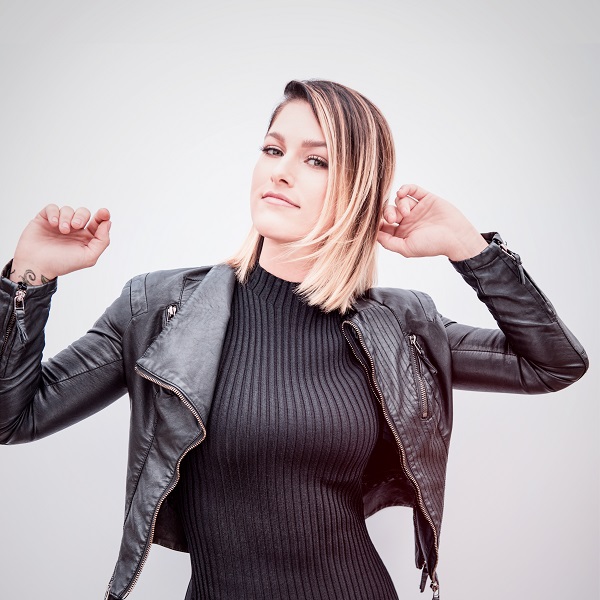 Cassadee Pope’s powerhouse voice, inimitable presence and endless charm have transformed her into a force of nature beloved by millions worldwide. Following her victory on Season 3 of NBC’s The Voice, her 2013 full-length debut, Frame by Frame — with its lead single “Wasting All These Tears” — bowed at No. 1 on Billboard’s Top Country Albums Chart and Top 10 on the Billboard 200 all-genre chart. During 2016, Pope teamed with Chris Young for the No. 1 hit “Think of You” and garnered a 2017 GRAMMY nod in the category of Best Country Duo/Group Performance. Along the way, she has toured with everybody from Tim McGraw and Dierks Bentley to Young and Rascal Flatts.

During his whirlwind career explosion, rising star JD Shelburne has opened for many national acts, including Miranda Lambert, Montgomery Gentry, Kellie Pickler and others. “One Less Girl,” the first single from his 4th studio album, Two Lane Town, made its worldwide premiere on CMT in September.