Attendance at The Rental Show 2018 Was 12,000 Plus, Reflects Positive Outlook

The positive forecast for steady growth in equipment rental revenue was reflected on a busy trade show floor at The Rental Show 2018 in New Orleans, as well as in the numbers of attendees and exhibitor personnel that were at the Ernest N. Morial Convention Center from Feb. 18-21.

The total number of attendees at The Rental Show was 6,047, with 2,657 rental businesses represented. When combined with exhibitor personnel, total attendance for 2018 was 12,066. This marks the first time since 2006 total attendance has topped 12,000, and that year was the American Rental Association’s (ARA’s) 50th anniversary celebration in Orlando, Fla.

“There is a tone of optimism in the industry,” said Tony Conant, ARA CEO. “Everybody I spoke to in the construction segment said the show was as good or better than last year, and it was the largest show floor in 20 years. Many said it was one of the best shows they’ve been to.” 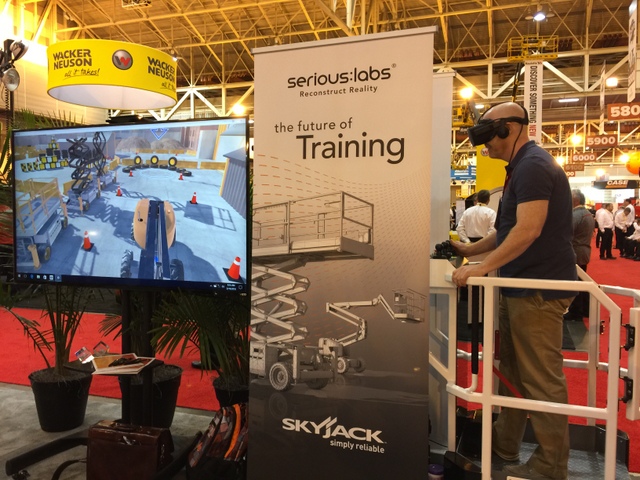 ARA had the opportunity to expand the trade show floor for 2018, adding Hall D, and exhibit space sold out for the sixth straight year. The additional space made 2018 the largest contiguous show floor since 1998 in Orlando.

As for the positive industry outlook, the latest ARA Rental Market Monitor forecast was released on Feb. 19 at The Rental Show. This forecast calls for equipment rental revenue in the U.S. to reach $51.5 billion this year and continue growing to $59.6 billion in 2021. 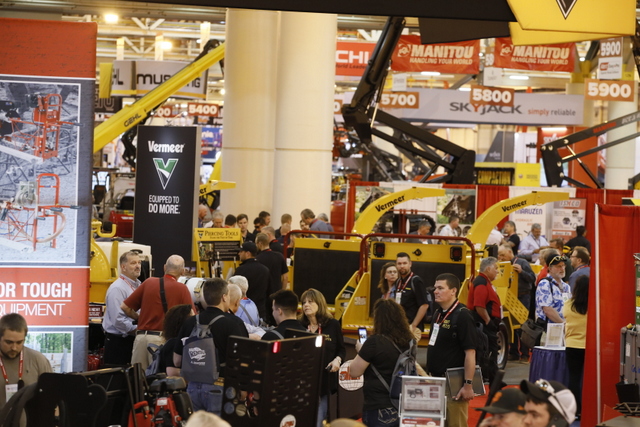