The Right Technology for Interim Tier 4

There is an ongoing debate about what solution is best to make new diesel engines comply with the U.S. EPA’s Interim Tier 4 (IT4) emissions regulations for 2011: Exhaust Gas Recirculation (EGR) or Selective Catalytic Reduction (SCR). Both have their merits, and customers need to determine which technology bests meets their needs. 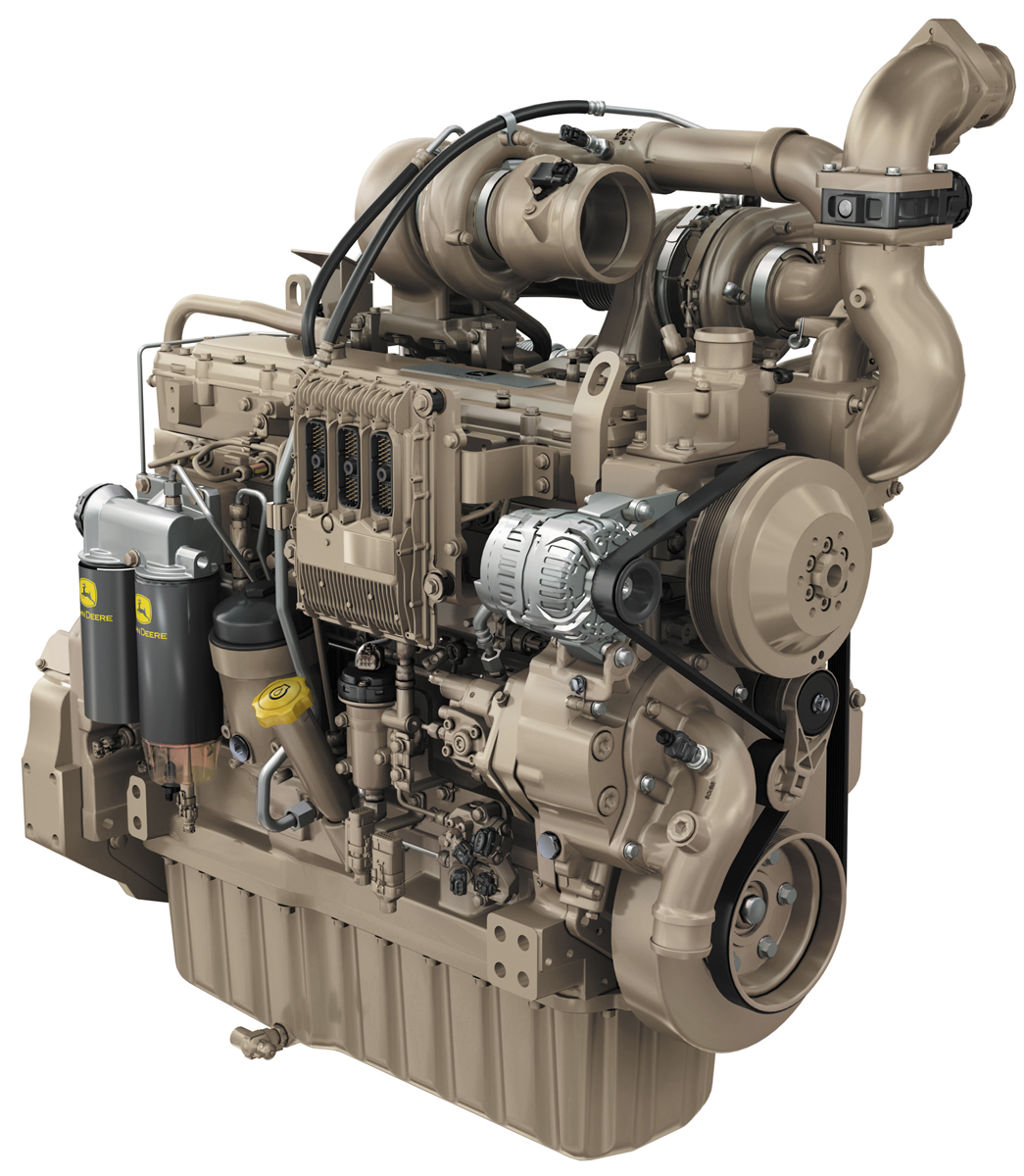 Let’s compare the two technologies for the new off-road diesel-powered equipment you may be considering for 2011.

“Cooled” EGR is not new. But for IT4, EGR engines will have exhaust filters, consisting of a diesel oxidation catalyst/diesel particulate filter, added in place of a muffler. It will use one fluid – diesel fuel, making it a simple, operator-friendly solution. John Deere believes this IT4 solution is the right technology, right now, and has chosen this technology path to meet IT4 requirements. Many other construction equipment manufacturers have chosen EGR, as well.

Deere has already proven the performance and reliability of EGR technology on its Tier 3 engines in demanding off-highway applications such as construction, agriculture and forestry. Also, Deere has successfully completed testing of IT4 EGR engines in the 744K 4WD loader, the company’s first IT4 machine over 175 hp, in temperature extremes from Prudhoe Bay, Alaska, to Laredo, Texas, and at altitudes to 10,500 ft.

The diesel particulate filter does require periodic cleaning, known as regeneration, to burn up accumulated soot. During most operating conditions, regeneration occurs automatically and does not impact machine operation.

In contrast, SCR is much different, requiring the use of a second fluid, diesel exhaust fluid (DEF), in the machine.

SCR does allow a manufacturer to use lower base-engine technology; however, it requires other unique parts and components for the system. These include an SCR Catalyst, SCR decomposition tube, a DEF-fluid storage tank, anti-tampering devices, a DEF-tank-level indicator, DEF tank filter and DEF tank heater (as DEF can freeze in cold weather), as well as heated lines between the tank, a control unit and dosage regulator.

A number of on-highway truck diesel engine makers have embraced this technology, with the promise of DEF being available at truck stops just like diesel fuel. But what if your off-highway equipment is scattered across jobsites and it’s inconvenient or impossible to take it over-the-road?

Overall, you need to consider the availability, cost and storage concerns associated with the second fluid required for SCR, in addition to greater total fluid consumption compared to EGR.

It’s also a good idea to look for a proven, simple solution that’s integrated into an engine from the design stage, supported by a manufacturer who makes both the engine and the iron it powers. That way, the complete equipment package is built to maximize performance, operator convenience, fuel economy and overall value.