2015 April Print Issue Bureau of Labor Statistics Construction Employment FMI by By Lauren Cannavino | on April 10, 2015 | 0 comments | in Business and Software | Like it 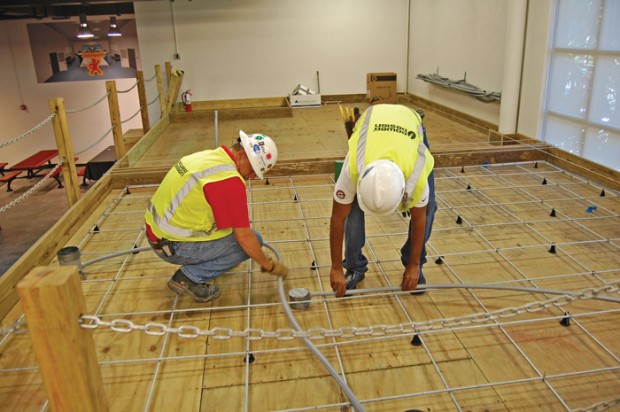 Good help is still hard to find. A simple look at the numbers will show us that. In early 2015, the U.S. Bureau of Labor Statistics cited national unemployment numbers were around 5.5 percent, while the construction industry unemployment rate hovered at nearly twice as much at 10.6 percent (and holy smokes, that 10.6 percent is an eight-year low). Construction labor shortages are very real. Just ask Phil Warner, a research consultant for FMI. He’s one of the contributors on the FMI’s Craft Labor Recruiting and Retention Survey 2015, which explains why even an economy on the upswing is facing big issues in the construction industry.

“During the long recession, construction workers experienced much higher unemployment than the general unemployment levels,” explains Warner. “However, many of those unemployed for several years found other work in other industries — oil and gas being one of the most prominent alternatives — and others retired. Adding to that, some that might still want a job in construction either don’t have the skills needed at this time or aren’t willing or able to go where the work is. One more factor that is important now and going forward is that the industry struggles to attract young workers.” 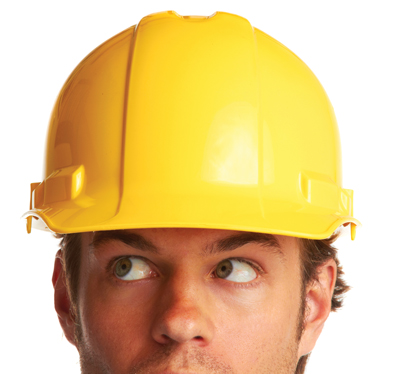 Power Design Inc. one of the largest electrical contractors in the United States, based in St. Petersburg, Fla., has certainly noticed the labor shifts and shortages firsthand. Power Design Inc. CEO, Mitch Permuy, echoes Warner’s sentiments above: “During the downturn, so many jobs were lost so a lot of people exited the industry. As construction activity has picked up, those people have not come back and new people are not coming into the industry.”

The lack of strong appeal for new, young workers is a major recruiting issue for the construction industry today for a variety of factors. One example is the focus many high schools place on attending college vs. completing trade programs. The FMI labor report uncovered other potential instances where poor images of the construction industry, lack of recruitment efforts and little marketing of potential high pay and incentive programs act as more reasons for insufficient workers being available.

When asked what the biggest reason for the shortage appeared to be, Warner added these facts: “Between around 2007 and 2013, the construction industry laid off over 30 percent of its workforce. Those people were not all just sitting around and waiting to be called back to work. As the economy improves, markets that were weakest like office buildings, hotels, residential and multi-family, for instance, have been trying to catch up with pent-up demand and projects have been resurrected. Basically, there is more work out there than contractors can take on without adding talented people.”

“Up until recently, we would single out oil and gas mining and related construction were struggling to find qualified people at all levels from engineers to welders,” says Warner. “Now that the price of oil has fallen, layoffs are being announced in the oil fields. However, one can’t just easily relocate people to other parts of the construction industry or the country right away, so it isn’t a matter of just numbers. Of more concern is that there are growing shortages in certain skill areas, as the survey results point out that some of the hardest people to find right now are equipment operators, welders and superintendents. It takes years to train people for these positions if they aren’t available now.”

Survey results from the FMI 2015 labor report show that the Top 5 positions where labor scarcity may be an issue over the next five years are as follows:

Warner’s response shows not only how trends and industries change, but also how training and skills must constantly be improved in order for labor jobs to be filled now and especially in the future. The discussion of the labor trend in the oil industry, due to lower costs recently, is a perfect example of how quickly trends can shift. It is often very regional.

“Certain areas have been hit harder than others,” says Permuy. “Nationally, multi-family is the hottest market, but the pockets of the country where there is still substantial commercial work is where we’ve been hit the hardest. Houston, for example, still has a lot of commercial work so they are pulling talent.”

Staffing can also have a big impact on project management, employee relations and project completion dates as well. “We are seeing shortages not just in our trade but across the project teams causing quality issues and lengthening of construction schedules,” says Permuy. 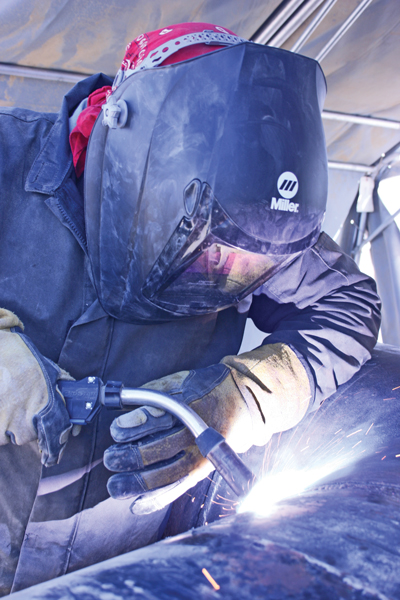 Welders are one of the top five positions where labor scarcity will be an issue over the next five years.

How Can You Attract Employees?

The data for the FMI report was gathered by survey participants from the Construction Personnel Executive Group (CPEG), and the detailed report reveals not only where labor shortages are occurring and why, but also focuses on what actions are now being taken to battle this trend, providing guidelines and suggestions for recruiting, training and retention.

The scarcities today are being addressed by companies and organizations, such as FMI, Power Design Inc. and you (Compact Equipment reader), all working with a variety of innovative ways in order to hire and keep skilled laborers. According to the FMI labor report, “recruiting and retention” efforts need to be a consistent priority for human resources departments, contractors and companies.

“Companies are taking steps to broaden their recruiting methods in schools, from ex-military personnel to training more women who might like construction careers but had not considered it previously,” says Warner. “Construction companies are also creating more programs to grow people and skills within their own ranks.”

Recruiting and an involved and consistent plan from HR departments at firms must be developed and maintained. These plans need to not only be well-executed and ongoing, but must be adaptable to ever-changing industry trends. Warner explains that FMI has a long-term plan in place to “expand the talent development programs that we [FMI] conduct for project managers, superintendents and future and current leaders across the industry.” This idea for training will ultimately help new laborers be not only attracted, but also work to help combat this trend.

“Companies have to be willing to invest in their own training,” says Marlene Velez, HR director at Power Design Inc. “Waiting on the external environment and educational system is not going to be enough. In addition to finding and training the employees, companies also need to develop them, reward them for good performance and provide a positive culture.”

This statement shows that while high schools and vocational schools still play a big role, companies in the end must create their own recruitment. For example, try having representatives present at events at high schools and colleges, as well as develop marketing and social media plans in order to attract and connect with the laborers of the next generation. For Florida-based civil and utility construction contracting firm Petticoat-Schmitt, every option must be considered.

“We are exploring as many avenues as possible to find labor — everything from signage to online ads to referral bonuses,” explains Ryan Schmitt, president of Petticoat-Schmitt. “We are actively involved in our local university’s construction management and civil engineering programs in an effort to get quality interns and new graduates to grow our future leaders.”

Mentoring programs can be very successful as well, pairing entry-level workers with more senior workers for additional guidance. Warner highlights the success of one national mentoring program, the ACE Mentoring Program, where “contractors and engineers are paired with students who have an interest in a career in construction or just want to learn more about the possibilities.” This take on active and engaged outreach to potential workers is a critical component for relieving the current shortage and may also work as a motivating tool for more senior labor workforce members interested in mentoring.

In order to locate and hire good workers, there must be a concentrated effort within companies to explain prospective benefits of a career in the labor industry, show that the industry is on an upswing and also show how as an employee, workers will receive motivating potential, additional training/certifications or incentives. For example, Power Design Inc. “offers key management on a project a competitive incentive plan that rewards them for meeting and exceeding project goals that include financial, customer and safety targets,” says Velez.

This provides additional motivation for projects. At Petticoat-Schmitt, there is a focus on a “shared goal achievement where everyone knows what we are trying to achieve and those who contribute to those achievements are rewarded accordingly,” says Schmitt.

All of this information shows that there must be a dynamic, long-term and adjustable plan in place to not only find strong, skilled laborers but to also keep them. Information distribution and recruitment efforts must take place at all levels and companies just like yours need to show inventive plans for engagement, recruitment, participation and training.

“The key is to be proactive, because the people needed for tomorrow’s workforce aren’t just sitting on a bench somewhere waiting to be called up,” says Warner.

Innovative recruitment strategies can help shape the future of your company. Awareness regarding labor shortages in the construction industry exists, and it can be seen that proactive and progressive approaches can gain and retain a new workforce. That workforce will be key to the future of a successful construction market.

Lauren Cannavino is a freelance writer for Compact Equipment, based in Cleveland, Ohio.