Equipment Leasing & Finance Foundation Finance Money Monthly Confidence Index for the Equipment Finance Industry by CE Staff | on August 29, 2016 | 1 comment | in Business and Software | Like it 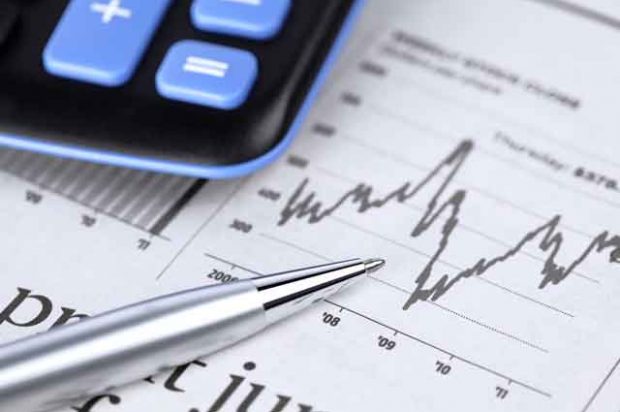 The Equipment Leasing & Finance Foundation (the Foundation) recently released the August 2016 Monthly Confidence Index for the Equipment Finance Industry (MCI-EFI). Designed to collect leadership data, the index reports a qualitative assessment of both the prevailing business conditions and expectations for the future as reported by key executives from the $1 trillion equipment finance sector. Overall, confidence in the equipment finance market is 54.8, an increase from the July index of 52.5.

When asked about the outlook for the future, MCI-EFI survey respondent Adam D. Warner, President, Key Equipment Finance, said, “There seems to be a general slowdown in capital asset acquisitions. There is enough negative overhang and fallout from the U.S. presidential campaign combined with continued concerns about Europe and China that have businesses unsure about investments in growth.”

Bank, Small Ticket
“I am concerned about slow to no growth in an election year with increasing delinquency and bad debt. Consolidation brings opportunities on a small scale and is challenging on a large scale.” David Normandin, Managing Director, Commercial Finance Group, Banc of California

Bank, Middle Ticket
“We continue to see a pull-back in capital investment for the sectors we serve, especially the cash grain sector.  We continue to see opportunities with solar and facility-based financing for those customers looking to take advantage of tax credits and growth opportunities for industries not impacted by low commodity prices.”  Michael Romanowski, President, Farm Credit Leasing Services Corporation

Bank, Large Ticket
Though the market remains competitive, we continue to see financing opportunities from our client base. Concerns over the outcome of the elections could impact spending in the short term.” Thomas Partridge, President, Fifth Third Equipment Finance.