Associated General Contractors of America by CE Staff | on October 7, 2019 | 0 comments | in Business and Software | Like it 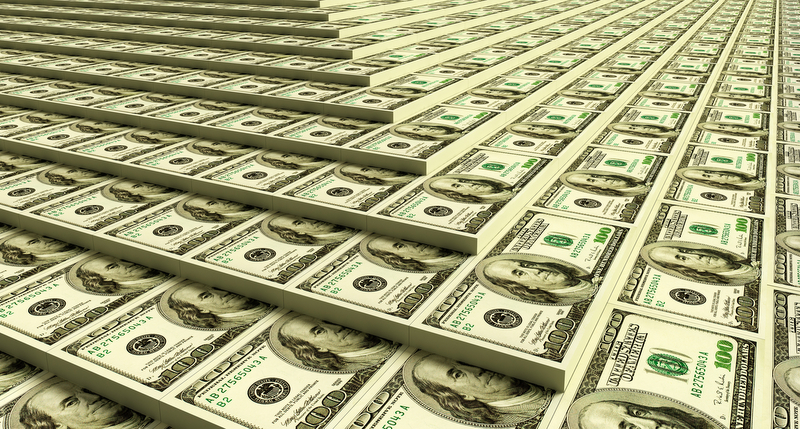 Construction spending edged up 0.1 percent in August from July but declined from year-ago levels, with divergent trends in residential and nonresidential categories, according to an analysis by the Associated General Contractors of America of new federal spending data. Association officials said that many contractors in its recent survey report that staffing challenges are causing projects to take longer than expected, which may be holding down spending. They urged government officials to boost funding for career and technical education and pass comprehensive immigration reform to ease the shortage of construction workers that is slowing projects.

“Eighty percent of the nearly 2,000 contractors responding to our workforce survey this summer reported difficulty filling hourly craft positions,” said Ken Simonson, the association’s chief economist. “Of the firms experiencing staffing challenges, almost half — 44 percent — said that projects had taken longer than anticipated. Those delays may be one reason that spending put in place is lagging, even though contractors almost universally report they are busy and would be doing even more projects if they could find enough workers.”

Construction spending totaled $1.287 trillion at a seasonally adjusted annual rate in August, a gain of 0.1 percent from the July rate but 1.9 percent less than the August 2018 rate, according to estimates the U.S. Census Bureau released today. Year-to-date spending for January-August combined fell 2.3 percent from the year-ago total.

Association officials warned that project delays may worsen, noting that nearly three-fourths of the respondents to its survey expect it will be as hard or harder to hire hourly craft workers in the next 12 months, while 29 percent of firms are putting longer completion times into their bids or contracts to offset worker shortages. They urged government officials to act promptly to increase the supply of workers