Associated General Contractors of America by CE Staff | on June 6, 2019 | 0 comments | in Business and Software | Like it 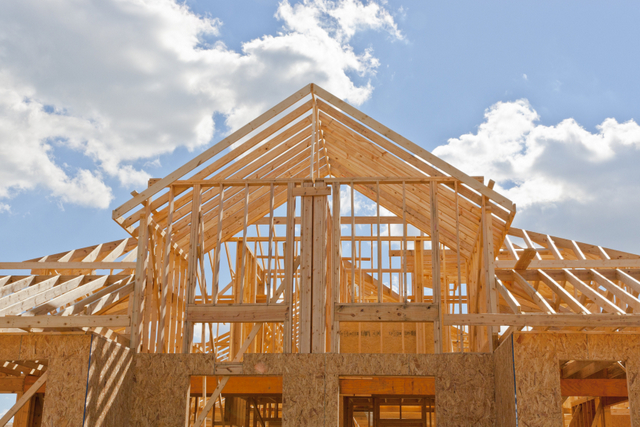 Construction spending was unchanged from March to April, with mixed results by project type for the month and for the year to date, according to an analysis by the Associated General Contractors of America of new federal spending data. Association officials warned that tariffs and countermeasures by U.S. trading partners are adding costs and uncertainty to construction projects and are potentially reducing demand for numerous types of projects.

“Overall spending was flat in April, but that masks significant differences among the various construction sectors for both the latest month and the first four months of 2019 combined,” said Ken Simonson, the association’s chief economist. “The year-to-date totals, which are a more reliable indicator of underlying trends than are initial monthly estimates, show activity is still increasing for most project types other than single-family homebuilding.”

Construction spending totaled $1.30 trillion at a seasonally adjusted annual rate in both March and April, according to estimates the U.S. Census Bureau released today. For the first four months of 2019 combined, spending edged up by 0.2 percent from the same period in 2018.

Association officials said that ever-changing tariffs have made it difficult for contractors to estimate project costs accurately, while retaliatory actions by U.S. trading partners cut into demand for construction by exporters, their suppliers and their logistics and transportation partners. The officials urged President Trump to end tariffs that are harming U.S. contractors and other businesses, and to avoid using tariffs as a weapon for immigration or other policies. They added that the latest round of threatened tariffs is coming at time when private-sector demand for construction is essentially flat.

“These tariffs are doing much more harm than good,” said Stephen E. Sandherr, the association’s chief executive officer. “They drive up construction costs, cause uncertainty for businesses that need to know their costs before investing in projects, and damage U.S. competitiveness.”

For more great info from AGC, click this link. What else are you doing?