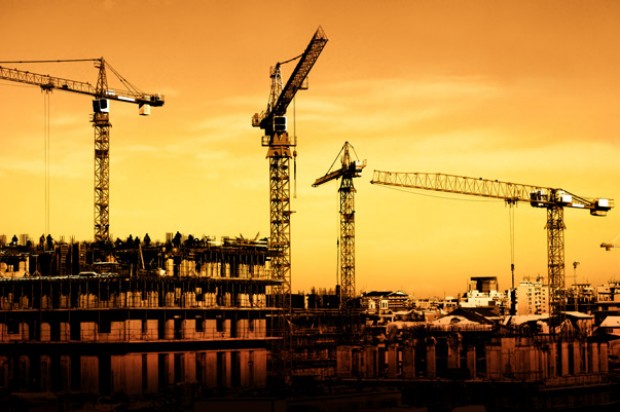 Construction activities are expected to grow at 5 percent in 2015, levelling off from the previous forecast of 8 percent in Q1 2015, according to the Q2 Construction Outlook released by FMI Corporation today.

Although the prediction is significantly lower than last quarter, the outlook reports the highest total for construction put in place since 2008.  “Construction spending continues to build on the rapid growth experienced in the industry last year,” said Chris Daum, senior managing director and president of Investment Banking at FMI Corporation.

The sector with the highest growth prospect is manufacturing, which continues to show gains in construction activity despite several factors that point to slower growth for 2016 through the forecast horizon of 2019. That is partly due to the cyclical nature of industry as well as the sudden change in the value of the dollar affecting exports, among other factors.

With a negative 5% cut on the horizon, the sector with the biggest setback is power. The power industry is in flux due to changing fuel supplies using more natural gas and less coal as well as variable rates of growth in alternative energy sources like solar and wind.

Forecast for some of the key sectors:

For more info on FMI, visit its website right over here.