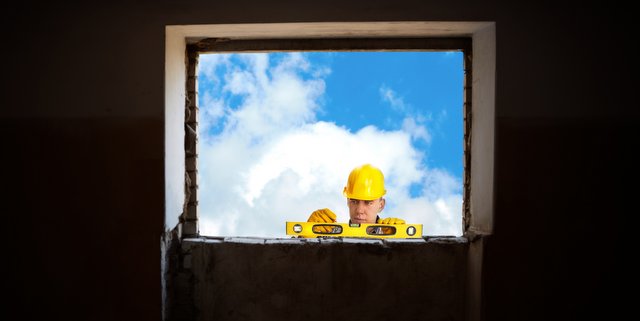 Construction firms added jobs in 38 states and the District of Columbia over the past 12 months, but they reduced headcount in 27 states between May and June, according to an analysis today of Labor Department data by the Associated General Contractors of America. Association officials said the employment gains help, but that construction employment remains below peak levels in every location except North Dakota.

“The overall trend in construction employment remains favorable, with three-fourths of states adding jobs on a year-over-year basis,” said Ken Simonson, the association’s chief economist. “But the recovery remains choppy, not steady. In June, monthly gains occurred in fewer than half the states and the nation added just 6,000 construction jobs.”

Association officials noted that the number of states adding new construction jobs for the month declined compared to the prior month. Uncertainty around the future state of federal infrastructure funding prompted some construction firms to put expansion plans on hold, officials suggested. They urged the Senate to enact a House-passed bill that keeps federal transportation funding at current levels through May of next year and act on unfinished appropriations bills to fund other infrastructure measures.

“It is hard for firms to grow when they don’t know how much work will be available in just a few weeks,” said Stephen E. Sandherr, the association’s chief executive officer. He added that a series of measures designed to make it easier for states to attract funding for infrastructure that the president announced yesterday should help boost construction employment. View the state employment data by rank and state.