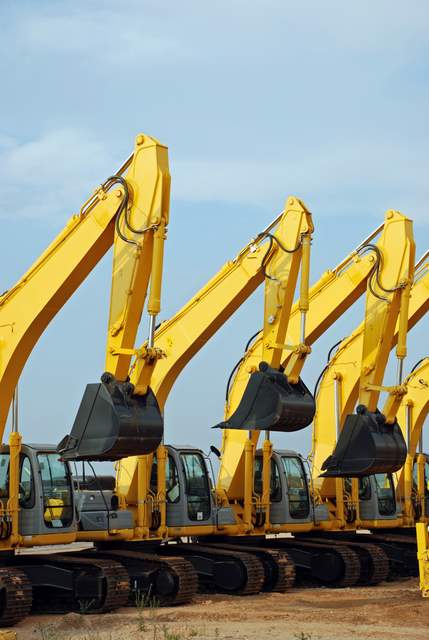 U.S. exports of construction equipment continued to grow in 2011 and ended the first half of the year up 48 percent compared to January-June of 2010. Total construction machinery exports at mid-year were $11 billion, according to the Association of Equipment Manufacturers (AEM). The off-road equipment manufacturing trade group consolidates U.S. Commerce Dept. data with other sources into member global trend reports.

Exports of U.S.-made construction machinery to South America grew 51 percent to total $2.1 billion, and exports to Central America totaled $933 million for a 24-percent gain. Among the “top 10” countries buying equipment during the first half of 2011 were Brazil, Chile, Colombia, Mexico and Peru. Asia’s export purchases increased 54 percent to $1.5 billion, and Europe’s 75-percent gain translated to $1.4 billion.