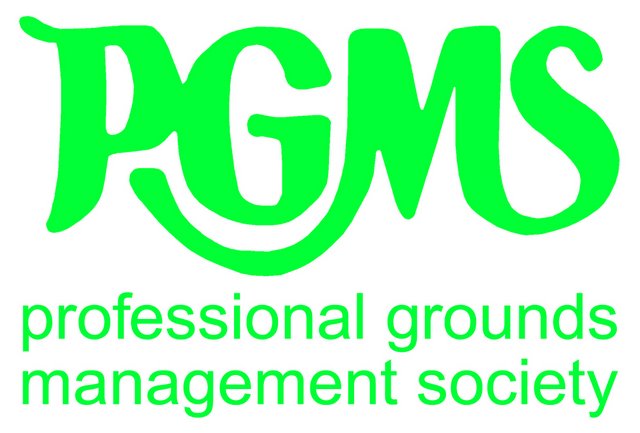 The Professional Landcare Network (known to most as PLANET) recently issued a resolution saluting the Professional Grounds Management Society (PGMS) on the celebration of its 100th anniversary in 2011. We’ve worked with PGMS on many occasions and they are one of the best associations in the green industry. Here is the PLANET statement (a traditional-style salute), which we wholeheartedly agree with.

“Whereas, PLANET cultivates and safeguards opportunities for the dedicated professionals and companies who create and enhance the world’s landscapes; and whereas, among the five PLANET Promises includes a pledge to focus on expanding PLANET’s position as the partner of choice; and Whereas, the Professional Grounds Management Society’s (PGMS) annual School of Grounds Management 20 year longstanding gentleman’s agreement with PLANET’s Green Industry Conference offers unlimited educational opportunities to its members to ensure they are receiving the best education the industry has to offer; and Whereas, PGMS has become a leader in the Green Industry in advancing the important topic of landscape sustainability to its members so that those professionals can utilize their expertise to help all of us improve the Earth’s environment; and Whereas, PGMS was originally founded in 1911 as the National Gardeners Association and as such celebrates its centennial year in 2011, NOW THEREFORE BE IT RESOLVED PLANET does hereby salute PGMS on the celebration of its 100th Anniversary and in so doing extends to PGMS best wishes for continued success and growth for the next 100 years.”