More Construction Companies Plan to Hire, Instead of Cut Workers in 2011

More construction firms are planning to hire workers this year than are planning to make layoffs, according to the results of an industry-wide survey released earlier this week by the Associated General Contractors of America and Navigant. The survey, conducted as part of the Construction Industry Hiring and Business Outlook, shows the industry may finally be emerging from a severe downturn that has left millions of skilled workers unemployed.

“This won’t be an easy year for most firms, but it will be better than last year,” said Stephen E. Sandherr, the association’s CEO. “If current trends continue, this industry will be in a much better position 12 months from now than it is today.”

“The stimulus propped up many construction jobs during the past two years,” said Ken Simonson, the association’s chief economist, noting that firms reported one-in-five employees were involved in stimulus-funded projects during the past 12 months. “The stimulus is already becoming a thing of the past in most contractors’ minds.”

The dour market outlook appears to be affecting demand for new construction equipment. Only 28 percent of firms report plans to purchase new construction equipment in 2011, down from the 34 percent that reported purchasing equipment last year. Investment levels among the firms planning to buy equipment appear to be heading up, however. Firms report plans to spend nearly $900,000 on average for new equipment, up from average totaling of $671,000 last year.

The outlook, which the association co-sponsored with expert services firm Navigant, was based on survey results from nearly 1,300 construction firms from 49 states, the District of Columbia and Puerto Rico. Contractors from every segment of the industry answered over 30 questions about their hiring, equipment purchasing and business plans. Economists and specialists from the association and the firm analyzed those comments to craft the outlook. 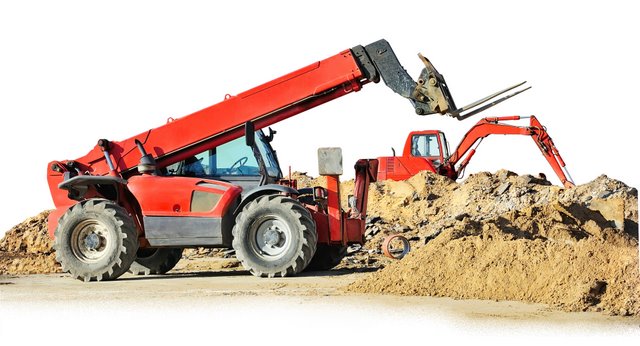