The Equipment Leasing & Finance Foundation (the Foundation) releases the March 2012 Monthly Confidence Index for the Equipment Finance Industry (MCI-EFI) today. Designed to collect leadership data, the index reports a qualitative assessment of both the prevailing business conditions and expectations for the future as reported by key executives from the $628 billion equipment finance sector. Overall, confidence in the equipment finance market is 61.7, up from the February index of 59.6, indicating industry participants are optimistic despite concerns that external factors, including gas prices and the upcoming elections, may have on the market.

When asked about the outlook for the future, MCI survey respondent Valerie Jester, president, Brandywine Capital Associates Inc., commented, “I still remain optimistic, but it seems that increasing gas prices, looming elections, and lack of comfort with future government regulation have created a rather sluggish first quarter as far as the small business marketplace is concerned. We had hoped to see sustained momentum from strong fourth quarter activity, but it has yet to appear.” 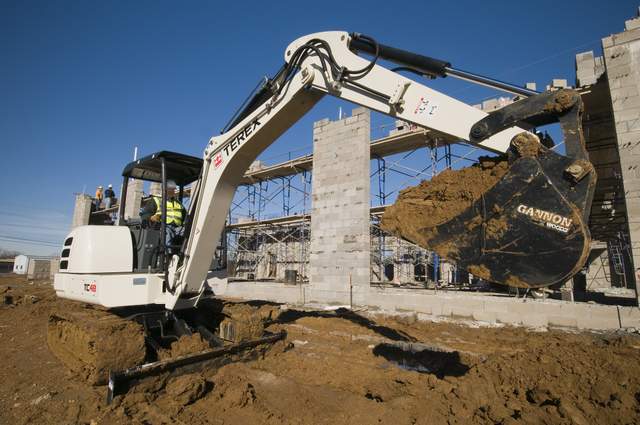 In March, 28.9 percent of respondents indicate they believe their company will increase spending on business development activities during the next six months, up from 26.5 percent in February. 71.1 percent believe there will be “no change” in business development spending, down from 73.5 percent last month, and no one believes there will be a decrease in spending, unchanged from last month.