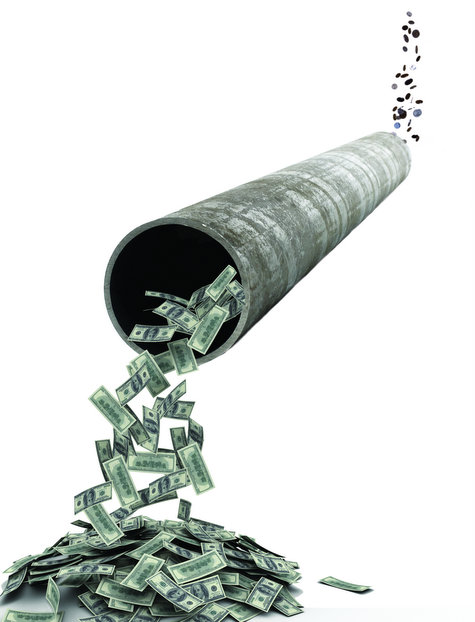 Equipment Leasing and Finance Foundation (the Foundation) released the February 2013 Monthly Confidence Index for the Equipment Finance Industry (MCI-EFI) today. Designed to collect leadership data, the index reports a qualitative assessment of both the prevailing business conditions and expectations for the future as reported by key executives from the $725 billion equipment finance sector. Overall, confidence in the equipment finance market is up for the third consecutive month at 58.7, an increase from the January index of 54.2, reflecting industry participants’ increasing optimism despite a wary eye on economic conditions and government management of fiscal policies.

When asked about the outlook for the future, MCI survey respondent Anthony Cracchiolo, president and CEO, Vendor Services, U.S. Bank Equipment Finance, said, “The industry continues to look stable and positioned on solid footing for future growth. The replacement economy is well under way. However, expansion of the markets is still questionable. The next several months will tell the story for 2013 and answer the question of whether 2013 will see moderate or significant growth. In either case, the equipment finance industry will be on the leading edge of the overall economy.”