Construction employment inched up by 8,000 jobs to a 15-month high in July but remained far below the peak set in early 2006, according to an analysis of new federal employment data released today by the Associated General Contractors of America.

Association officials said a grim outlook for public sector construction activity will act as a drag on expanding private sector construction. They urged lawmakers to pass adequate long-term funding for public projects, without unnecessary strings attached. The industry unemployment rate fell from 17.3 percent a year earlier to 13.6 percent in July 2011, and the number of unemployed people who previously worked in construction shrank by nearly 400,000, said Ken Simonson, the association’s chief economist. However, Simonson noted that the July 2011 employment total of 5,532,000 was only 32,000 higher than in July 2010 and was almost 2.2 million, or 28 percent, below the record level of April 2006.

“It is encouraging that the construction industry has added 54,000 jobs — or 1 percent — since hitting bottom last January,” Simonson said. “However, unemployed workers are leaving the industry at seven times the rate they are finding jobs in it, which suggests future expansion will be hard to achieve.” 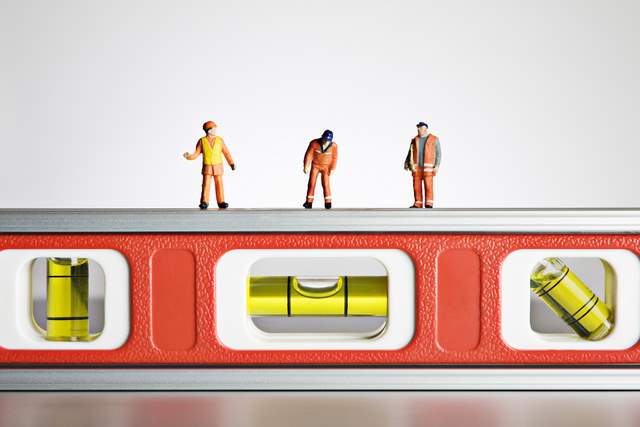 The construction economist noted that employment in heavy and civil engineering construction — the segment that had previously added jobs as a result of federal funding for stimulus, military base realignment and Gulf Coast hurricane protection projects — shrank for the third month in a row, by 400 jobs, although the July 2011 total was 21,000 jobs, or 2.5 percent, higher than a year earlier.

“The shift in employment from heavy projects such as highways, military bases and levees to factories, power projects and hospitals will continue as government spending shrinks and the private sector gradually expands,” Simonson predicted. “But overall job creation will remain sluggish at best unless single-family homebuilding also revives.”

Association officials said that it is essential that public officials at all levels of government avoid shutdowns such as those that recently crippled public construction in Minnesota and airport projects nationwide. The construction association also reiterated its call to streamline approvals of public works.

“Congress and the administration must avoid a repeat of the needless, harmful shutdown that we have just experienced with airport construction projects,” said Stephen E. Sandherr, the association’s chief executive officer, referencing a September 30 deadline for approving annual spending bills and renewing the federal surface transportation program. “The last thing our economy needs is more self-inflicted wounds that leave tens of thousands needlessly unemployed.”