Construction Employment Declines in 111 out of 337 Metro Areas, As Key Infrastructure Measures Languish in D.C.

Construction employment declined in 111 out of 337 metropolitan areas between January 2011 and January 2012, increased in 169 and stayed level in 57, according to a new analysis of federal employment data released today by the Associated General Contractors of America. The new construction employment data comes out amid growing concerns within the business community about Washington’s failure to enact a number of long-term infrastructure measures. 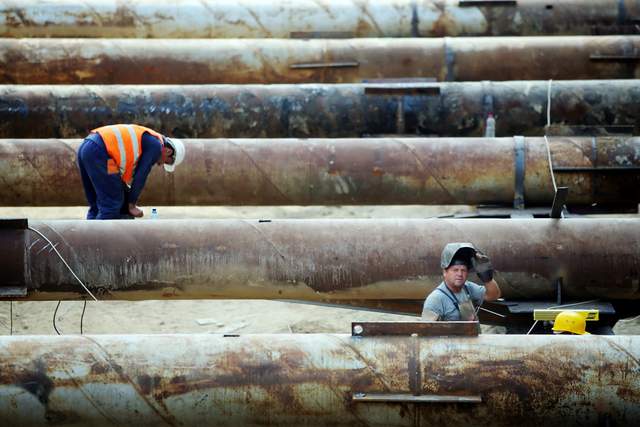 Association officials said that the relatively mixed construction employment numbers would have been much better if Washington wasn’t years late in passing a number of key infrastructure measures to fund highway, transit, water and utility maintenance and upgrades. They noted that hundreds of contractors were gathering in Washington, D.C. today to push for action of highway and transit legislation as part of the “Rally for Roads,” for example.

“What makes these jobs figures so frustrating is that they could, and should, have been much better,” said the association’s chief executive officer, Stephen E. Sandherr. “There is a growing sense among the broader business community that the economy is being held back by Washington’s failure to reach agreement on legislation everyone agrees is essential.”

View construction employment figures by state and by rank.