Checking Out the Card Check Legislation

Don’t let the name fool you — the Employee Free Choice Act is not a good Bill for contractors.  Nicknamed “Card Check” legislation, the Act, if passed, would essentially eliminate private ballot voting, put government regulators in charge of private business decisions and unfairly punish businesses for violations during the union recognition process.

“The lightning rod provisions remain at the heart of the impasse: allowing employees to organize with a labor union by signing union membership cards rather than by voting in elections; requiring binding government arbitration if a contract is not agreed to within a matter of a few months; and increasing financial penalties on employers who break or even “bend” labor laws during organizing campaigns,” said Eben Wyman, National Utility Contractor Association (NUCA) Vice President of Government Relations.

By using his recess appointment powers for the first time on March 27, President Barack Obama may have set the stage for administratively administering “Card Check.” Among the 15 nominees cleared to assume government posts without Senate confirmation were Craig Becker and Mark Pearce, two hotly contested nominees to the National Labor Relations Board (NLRB), reports the American Rental Association (ARA), part of the Coalition for a Democratic Workforce (CDW).

“The recess appointment of Mr. Becker is the height of hypocrisy by the Obama administration that has been adamant about keeping representatives of special interest lobbying organizations out of the administration,” says John McClelland, ARA’s vice president for government affairs. “Mr. Becker’s position as Associate General Counsel for both the Service Employees International Union and the AFL-CIO should disqualify him from service in this administration. Once again, the Obama administration is being selective about the way they interpret their campaign promises, choosing to ignore them when it is politically convenient to do so.”

The CDW is a coalition of workers, employers, associations and organizations who are fighting to protect the right to a federally supervised private ballot when workers are deciding whether or not to join a union. Both NUCA and ARA have been working closely with the Coalition to fight this piece of legislation. A CDW member will be on hand at NUCA’s 2010 Washington Summit to discuss this critical issue in detail. NUCA has assembled experts on several very important and timely industry issues to bring attendees up to speed. 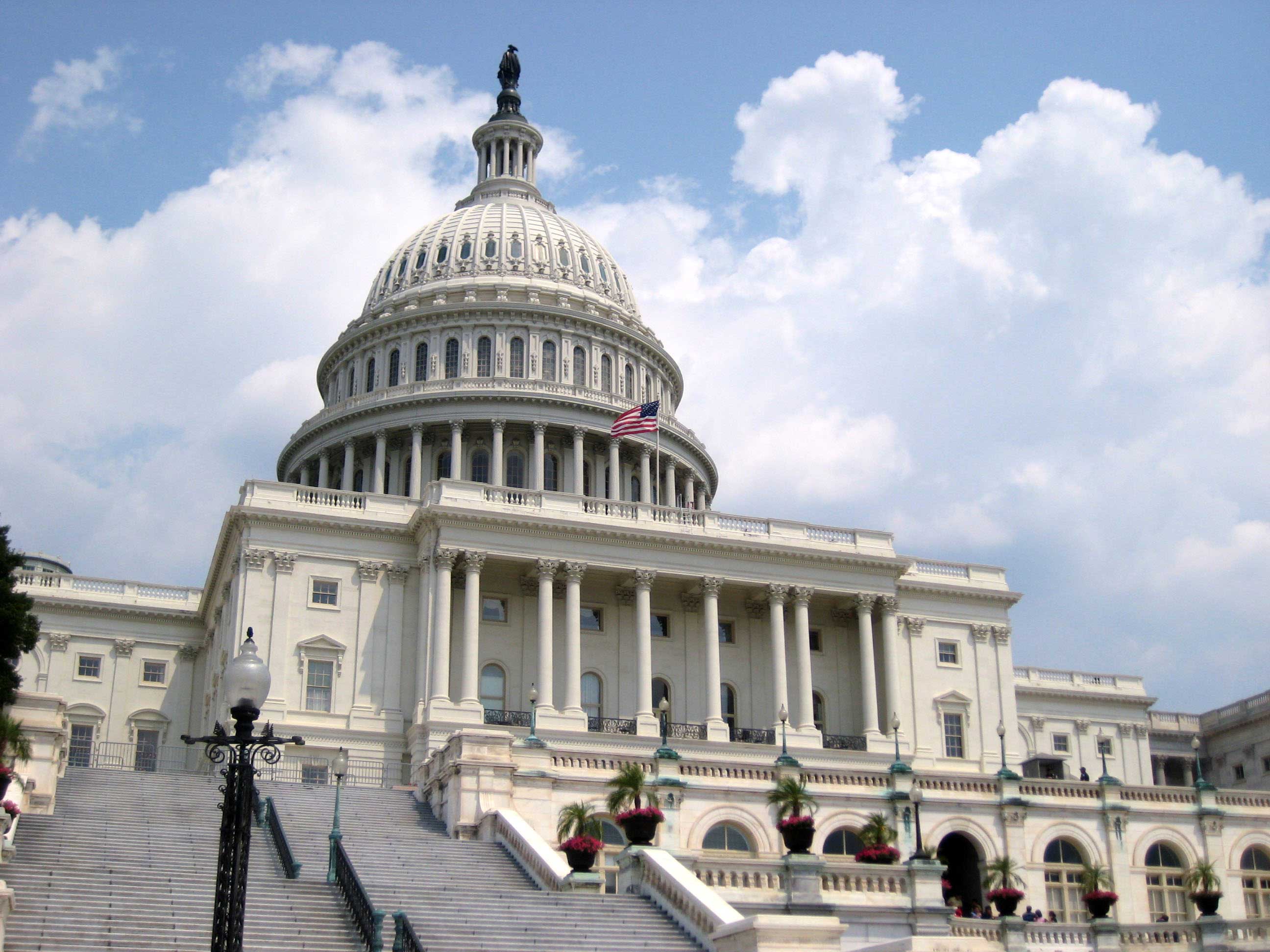