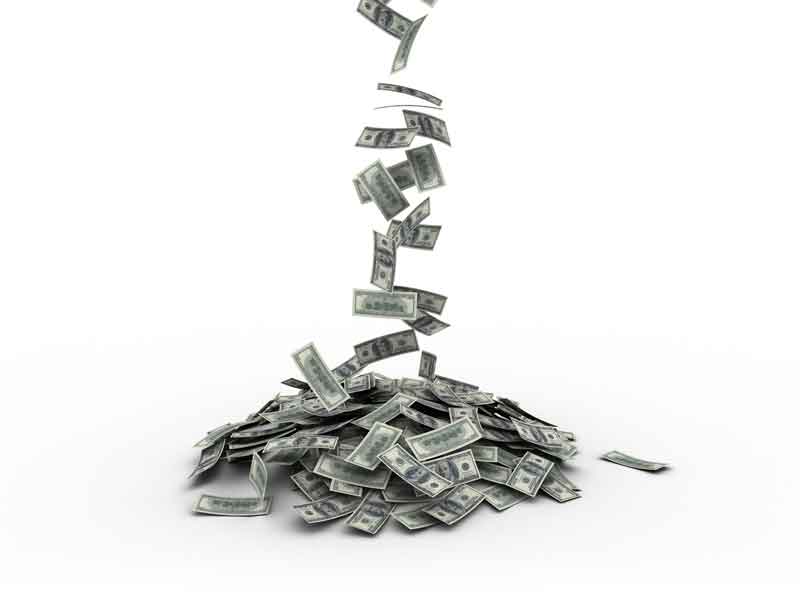 Money makes the economy go around. And according to the Equipment Leasing and Finance Association (ELFA) and its just released 2010 Survey of Equipment Finance Activity (SEFA), there wasn’t much movement, new business or new money in the equipment sector last year.

According to the new report (just released yesterday), new business volume among a sample of the ELFA member companies declined 30.3 percent in 2009, in contrast to a 2.2 percent decline in 2008. Pre-tax income and net income, in dollar terms, declined by 55.7 percent and 54.4 percent, respectively. Decreases in revenues and total headcount were only 13.8 percent and 5.8 percent, respectively.

For the first time in the past 10 years of the SEFA, weighted average return on equity (ROE) was in the single digits at 5.2 percent, a decline from 11 percent in 2008. Return on assets (ROA) declined by half, falling to 0.6 percent from 1.2 percent during the year-earlier period.

“Not surprisingly, industry performance data for 2009 mirrored the difficult conditions prevalent in the broader U.S. economy,” commented ELFA president Woody Sutton.  “Fortunately, it appears the worst is behind us: More recent data collected during the past two quarters suggests a gradually improving U.S. economy extends to the equipment leasing and finance sector.”

The SEFA is the broadest compendium of industry data, comprising a representative cross-section of equipment lease and loan origination by product, structure and origination. It provides a baseline and benchmark for companies operating in the equipment finance space through a voluntary survey of ELFA member companies. In the 2010 SEFA project, 100 reporting entities participated in the survey as compared to 122 the prior year.

1. Portfolio Performance — Equipment finance organizations report average charge-offs of 1.6 percent of the average net lease receivables balance, up from 0.7 percent in 2008.  Receivables over 90 days rose to 1.4 percent from 1.0 percent the prior year.

Once again, PricewaterhouseCoopers LLP managed the survey for the ELFA, ensuring confidentiality, integrity and quality of the submitted data and results.  The 2010 SEFA is available for purchase at http://www.elfaonline.org/cvweb_elfa/cgibin/msascartlist.dll/ProductInfo?productcd=RSEFA2010.  SEFA survey participants may receive the report at no charge.