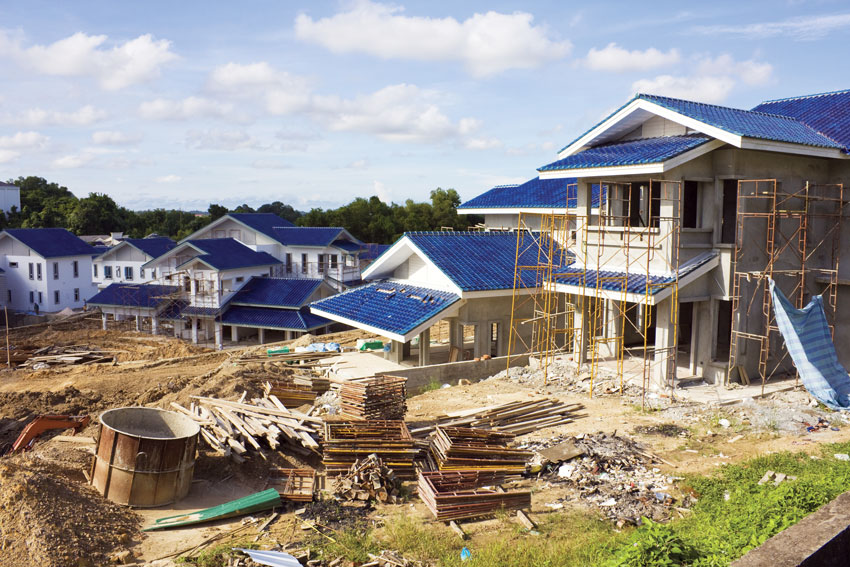 The Associated Builders and Contractors association represents two million employees in the American construction industry (through its 77 chapters). It’s a powerful voice in our market, so when they speak, we tend to listen.

The Associated Builders and Contractors (or ABC) today expressed concern over the creation of the Bureau of Consumer Financial Protection (CFPB), that is included in the Restoring American Financial Stability Act of 2010 (S.3217). The CFPB would add a new layer of federal bureaucracy to small business lending by establishing additional paperwork and record-keeping requirements.

“In order to jump start the lagging economy and put the men and women of the construction industry back to work, ABC calls on Congress and the administration to focus on free-enterprise initiatives and open competition instead of creating yet another new federal government agency,” said Elmer. “With unemployment in the construction industry at nearly 25 percent, creating jobs should be their number one priority.”

In a letter to members of the U.S. Senate, ABC stated that “The construction industry has suffered the most acute impacts of the economic downturn, and access to capital, or the lack thereof, is a major and continuing factor in our industry’s struggles.”

According to the U.S. Small Business Administration, nearly 90 percent of the nation’s 26 million small businesses use some form of credit for operating costs and expansion. However, many small business construction contractors cannot get traditional bank loans because they may not have a credit history and are forced to rely on securing home equity loans, personal loans, auto title loans and credit cards to obtain credit.