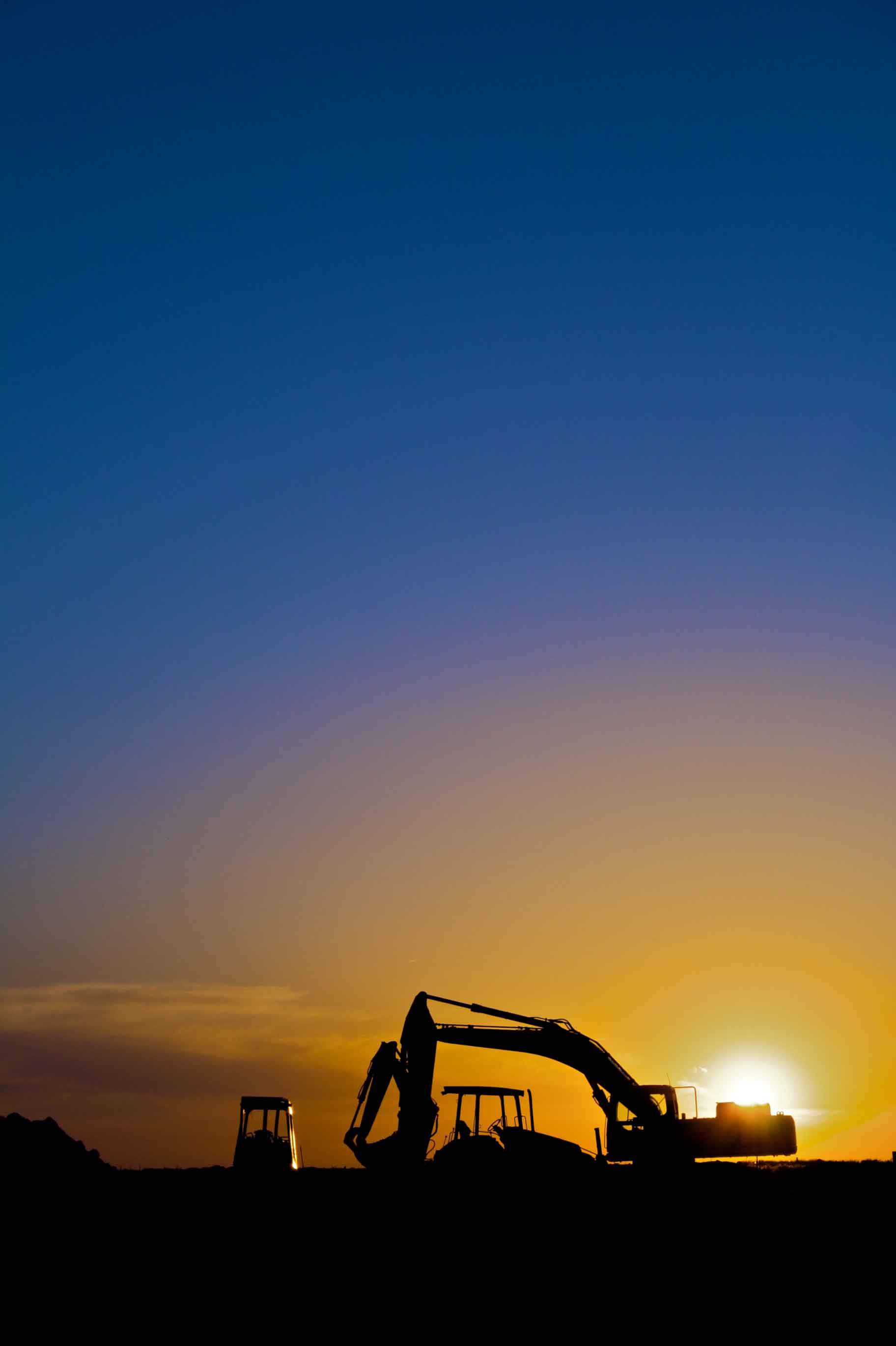 Diesel emission regulations have been big news in the construction industry for the last decade, and California has been at the forefront, trying to interpret and push emission legislation (specifically for off-road construction equipment). Now it seems the state has pushed a little too hard. Throughout the summer and into the fall, representatives from the Air Resources Board and the Associated General Contractors of America trade organization (AGC) discussed and agreed on proposed changes to the state’s landmark “off-road” regulation, offering affected businesses additional time and more flexible options when it comes to compliance with retrofitting machines with more modern, cleaner burning engine systems.

“This marks a new chapter for California and its effort to clean up emissions from diesel engines. We applaud the AGC for showing leadership on this issue and recognizing that California needs to control all sources of diesel emissions,” said ARB chairman Mary Nichols.

First adopted in July 2007, the rule affects the state’s estimated 150,000 off-road vehicles used in construction, mining, airport ground support and other industries. It calls for installation of diesel soot filters and the replacement of older, dirtier engines with newer emission-controlled models to curb diesel exhaust. Improvements were originally scheduled to begin in March 2010 for larger fleets, with medium and small-sized fleets having staggered implementation through 2015.

Many felt the program was too stringent (especially in today’s uneasy construction economy), so AGC and the staff of the California Air Resources Board reached an agreement on proposed changes to the state’s off-road diesel rule designed to give the local construction industry time to recover from the recession while protecting air quality. The proposed changes, which will need approval from the board in December, provides needed relief for an industry that has lost four out of every 10 jobs since the start of the downturn, and still lowers emissions below the levels that the Board originally sought to achieve.

“The proposed changes promise relief for struggling construction workers and improvements for the state’s air quality,” said Mike Kennedy, the association’s general counsel, noting that the association will continue to work with board staff on some of the details of the complex proposal. Kennedy explained that the proposed changes are based on new and far lower estimates of the emissions from the off-road diesel equipment in the construction industry. The association developed the new estimates earlier this year, and over the summer the board staff largely confirmed them. “The new estimates provided a common starting point for changes that everyone agreed the data should drive,” Kennedy said.