At any Navistar press event you attend, the company is very vocal on its views of emission regulations for trucks. Just recently, Navistar International Corp. withdrew a lawsuit it previously filed against the California Air Resources Board (CARB) following an agreement with CARB that addresses the issues that prompted the court action. 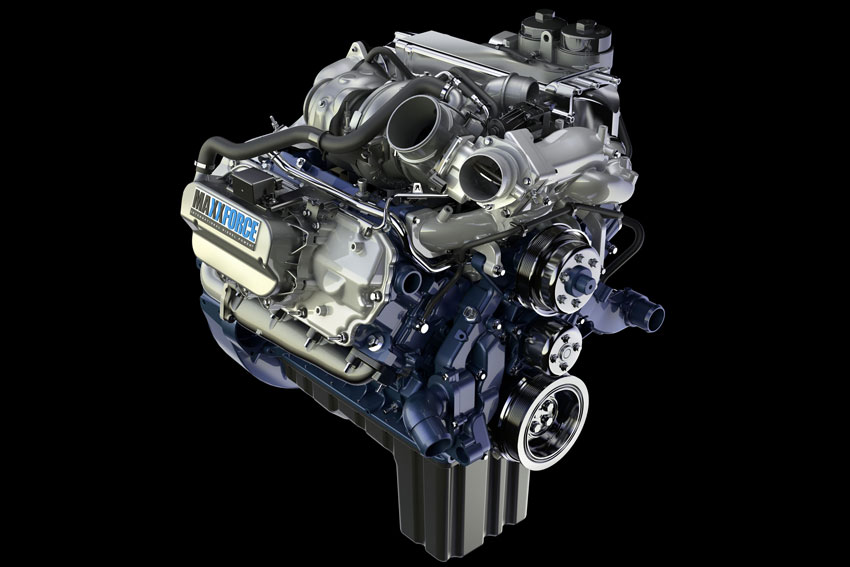 Navistar had sought a ruling in a San Francisco Superior Court declaring that CARB was improperly certifying 2010 diesel engines equipped with an aftertreatment system called SCR that is used to control emissions of oxides of nitrogen (NOx). The lawsuit charged that CARB was applying certification requirements which permitted SCR equipped diesel powered trucks to operate for extended periods without any control of NOx emissions. It should be noted that Navistar’s MaxxForce diesel engines will be using Advanced EGR technology (Cooled Exhaust Gas Recirculation) as its 2010 emissions solution, an opposing and unique solution to SCR (Selective Catalytic Reduction) in the on-highway engine market. To understand the differences between these two technologies, read this article here.

The requirements were contained in USEPA 2009 guidance documents which the lawsuit also charged had been adopted by CARB. A separate court action challenging USEPA’s 2009 guidance is still pending in Washington D.C. In its lawsuit against CARB, the company charged: “The 2009 Guidance allows engines to operate for multiple and lengthy periods of time with the NOx emission control SCR Systems turned off, causing uncontrolled NOx to be discharged into the air.” The company asked the Court to declare that CARB’s adoption of the 2009 Guidance was null and void.

Navistar dismissed its lawsuit after reaching an agreement with CARB in which CARB agreed that the 2009 guidance documents are not its policy. CARB also agreed to convene a public workshop no later than August to address the issues Navistar raised.  Navistar expects the workshop to produce an outcome that will eliminate the opportunity for SCR equipped trucks to operate with uncontrolled NOx emissions for multiple and lengthy periods of time.

“We are pleased that CARB is taking this action and we look forward to participating in the workshop,” said Jack Allen, president of Navistar’s North American Truck Group.  “We expect that our agreement with CARB will result in equal enforcement of the 2010 NOx requirements for all engine makers.”