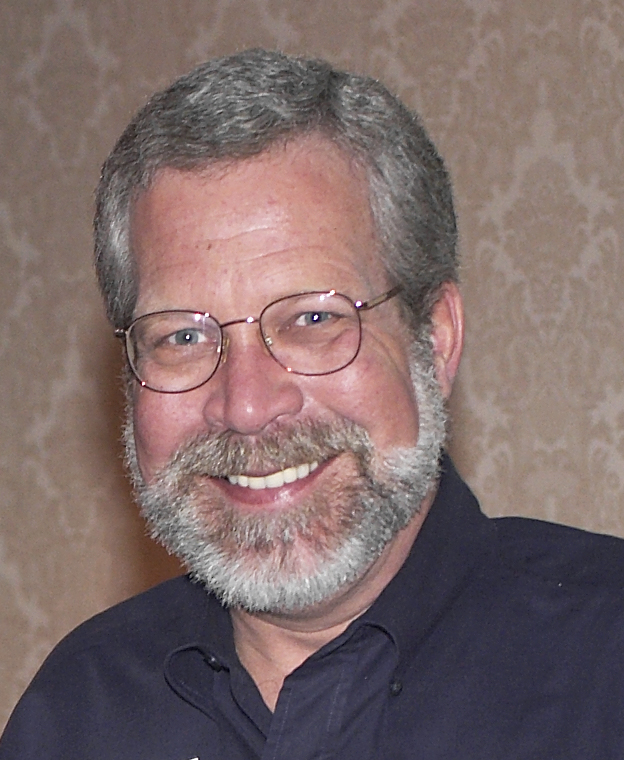 It’s always difficult when the equipment industry loses someone. Godwin Pumps shared news yesterday of the passing of Joseph L. Abbott, Jr. – the company’s National Sales Manager. Condolenses from the CE crew go out to Abbott’s friends and family, as well as everyone at Godwin Pumps. But Abbott isn’t truly gone, as long as we remember him.

Joining the Godwin Pumps team in 1989, Abbott brought sales and manufacturing expertise to the company from the sewer rehabilitation industry. In the ensuing 20 years, Abbott was the primary sales contact with consulting engineers, working on hundreds of large and small bypass operations – from 100,000 gpm to 300 mgd – pumping process sewers as well as municipal treatment plants, pump stations and sewer systems. In addition, Abbott helped build Godwin’s distribution network throughout the United States and Canada, managed product pricing and oversaw bids. Abbott also had many speaking engagements at trade functions throughout North America.

Abbott is survived by his wife and their three children.