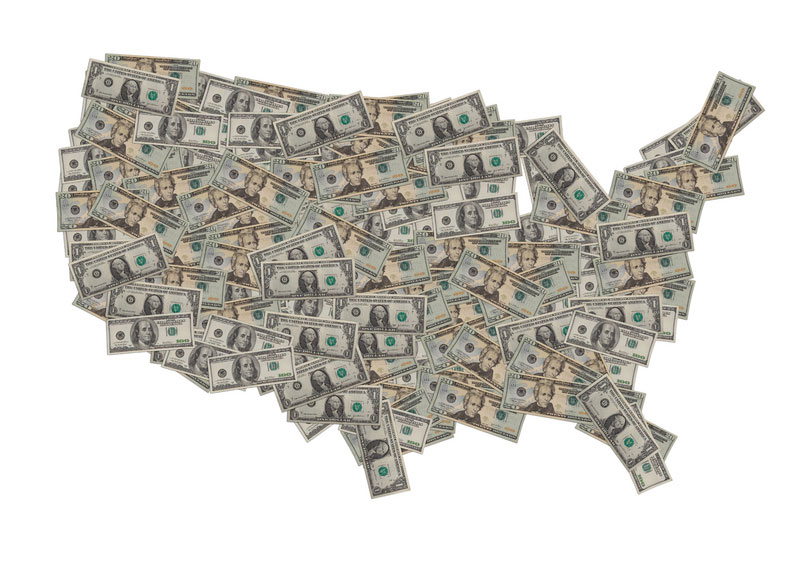 The U.S. gross domestic product rose at a 3.2 percent annual rate in the first quarter, the Commerce Department said last Friday. GDP rose at a 3.6 percent rate in the fourth quarter, and the two consecutive gains marked the economy’s best performance since the second half of 2003, Bloomberg reported.

The first-quarter increase in the measure of goods and services was in line with economists’ forecasts, Bloomberg said. Consumer spending, which accounts for about 70 percent of the economy, rose 3.6 percent, from 1.6 percent in the fourth quarter, marking the biggest gain since the first quarter of 2007. Economists had projected a 3.3 percent increase. Friday’s figure was the first of three; Commerce will revise it two more times.

“With a third-straight quarter of growth, it’s clear America’s economy is turning around,” U.S. Commerce Secretary Gary Locke said. “But Americans remain rightly focused on their personal financial situations and jobs. Wall Street reform is an essential part of securing the future for our families and businesses. The president is committed to enacting changes that hold Wall Street accountable and provide strong consumer protections. In the aftermath of an economic crisis that put more than eight million Americans out of work, and wiped out family savings and assets, the American people deserve and expect nothing less.”